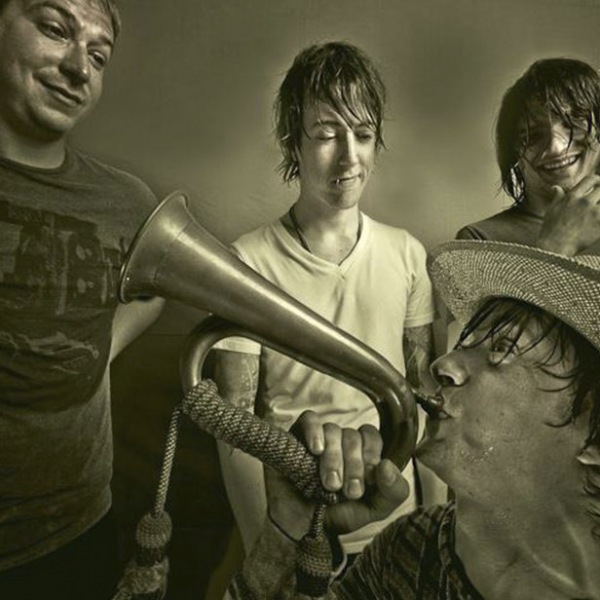 Colors In The Air

With the direction to play for the masses and the pride of maintaining their sound, Colors In The Air is constantly evolving as the years progress.

From the start, CITA has had the intentions of steering clear of a “one month famous pop act” and becoming a band true to themselves and to their fans. Being fans of various artists in just about every genre you can think of, the band changes it up from song to song and from album to album. One of the bands mottos is that people have many emotions and artists/musicians should touch on many of them rather than focusing on one specific feeling. On the bands upcoming album, they are in pursuit of sticking to their roots while still maintaining the key popular music elements. The songs are written based almost entirely on feeling and first moment responses to where the song should lead. CITA plans on finishing up in the studio in late September and hopes to release it in November.