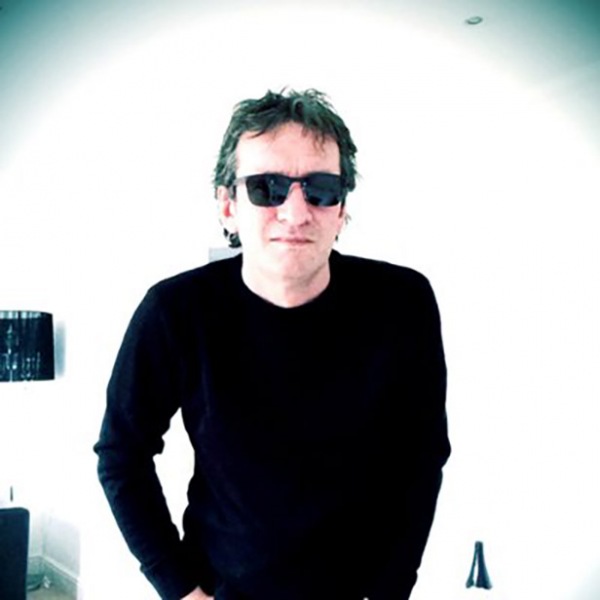 Producing TV and Film music for over twenty years with over 85 albums to his name, Chris works from his UK West Country studio 'The Chapel of Rock', providing cutting edge tracks for shows around the globe.