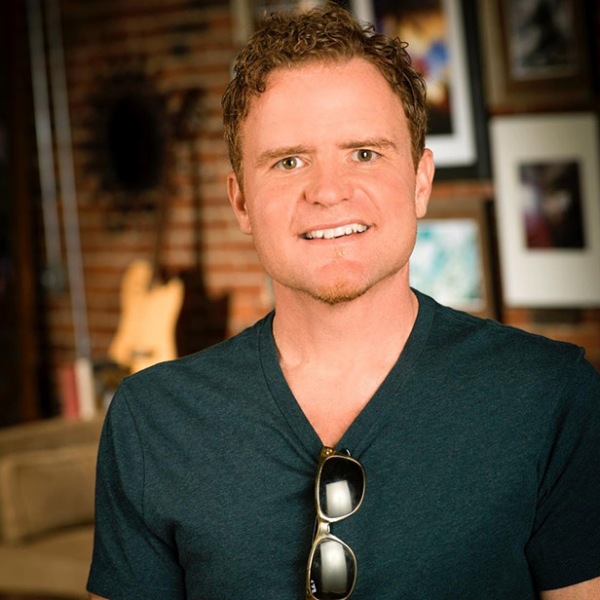 Brian Brasher became obsessed with music and the guitar about the time he was learning to walk. Born in Tulsa, Oklahoma he spent his pre-teen years locked in his bedroom learning Eddie Van Halen, Yngwie Malmsteen and Robert Johnson records note for note. Brasher developed an unmistakable guitar sound -- clean, sharp, incisive, and cutting-edge - which has become a part of his trademark.

Brasher cut his teeth in the music business as a founding member and Guitar Player for the multi-platinum selling recording artist CREED, a Florida-based rock band that has sold over 35 million albums. He is a collaborator on two of CREED's #1 hit songs "What's this Life For" and "One”.

As a composer and producer, he likes to collaborate with many other top writers and musicians by fusing his rock and pop skills with orchestral and electronic elements, mashing up darkness with beauty. He has a creative vision way beyond his Rock n’ Roll roots, and by not limiting himself to one style or genre, Brasher creates tracks that rise above the rest with a unique and unmistakable sound that stands alone. The characteristic and mesmerizing style and emotion he expresses through his music make him a highly respected player, producer and composer.

Brasher has written and produced numerous projects for APM Music and their libraries and continues to write outstanding tracks specifically for synchronization purposes. His music has appeared on several Film and TV shows, as well as on Promos for Nickelodeon, ESPN, Discovery Channel, MTV, NFL, Lifetime, numerous commercials and multimedia productions.