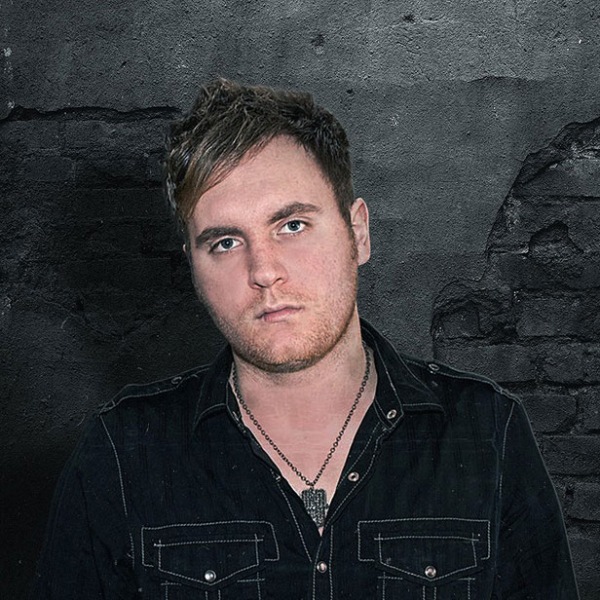 Bernard Perry is a multiple RIAA gold & platinum award-winning songwriter and producer with a passion for composing music for licensing as well as producing and co-writing for many rock bands, including I Prevail, Escape The Fate, Sick Puppies and Eva Under Fire.

Bernard scored a RIAA-certified platinum record as producer of the band I Prevail's viral smash hit, a punk rock cover of Taylor Swift’s ‘Blank Space’. He also co-wrote and co-produced I Prevail’s debut album "Lifelines” which hit #1 on the iTunes Rock chart, debuted at #3 on iTunes overall and peaked at #15 on the Billboard Top 200! This critically-acclaimed album features the certified gold song ‘Scars’, co-written by Perry! Bernard’s song-writing prowess has also led to I Prevail songs ‘Alone’ and ‘Lifelines’ both breaking Top 10 on major rock radio. ‘Alone’ has racked up over 28 million streams on Spotify and is nearing gold-certified status!