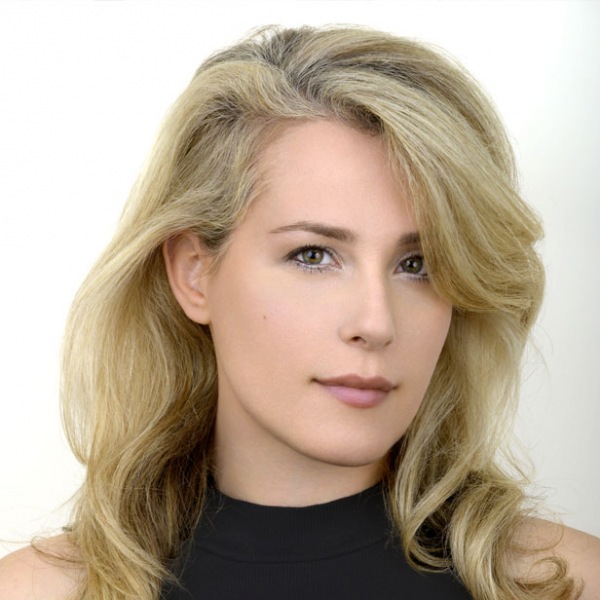 Becca Schack is an LA based composer/producer who records and performs as solo electronic artist “BECA.” A graduate of The Juilliard School, she creates music that straddles both contemporary and cinematic worlds, applying conservatory training to modern pop sensibility. Becca started winning public recognition for her compositions at age eleven at ASCAP's Young Composers competitions. From the ballet stage to beats for the dance floor, she “has honed her voice into a sound that is both fresh and truly her own.” (Filter Magazine)

A number of Becca’s songs have been licensed to television, including UK hit series Made in Chelsea, and Lifetime’s Dance Moms, which garnered over two million views online. She wrote, performed, and produced a song for a Boots 17 Makeup commercial in collaboration with Partizan, Mother, and Red UK which went viral in its first launch week. Commissions include ensembles ranging from brass quintet, women’s choir, to symphonic band.

As a solo artist, the NYC to LA transplant is known for her emotive pop, dreamy synths, and ethereal vocals. Releases include two EPs via UK label This Is Music Ltd, Ecliptic LP, and her most recent In Deep Love EP. Her concerts have spanned the US, Europe, and Mexico, including festivals SXSW, Sundance Film Festival, NYC Gay Pride, POP Montreal, and NXNE. Over 50 radio stations have aired her music including NPR’s The Essentials and LA’s famed KCRW. She has been featured in numerous press outlets including Consequence of Sound, Galore Mag, and Stereogum, among others.