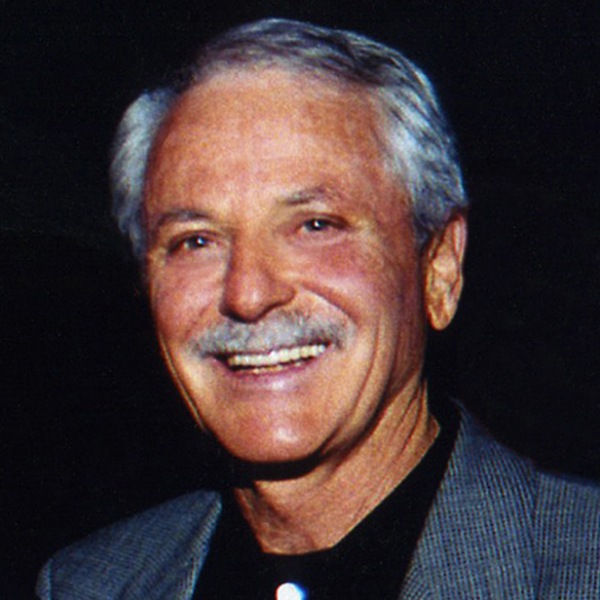 As a composer/artist Barry DeVorzon has long been a prominent name in the recording industry.  He has had a total of twenty hit records, which he has written and/or produced.  He discovered the highly successful group, the Association, and developed one of the most successful independent record and publishing companies of that time. He later sold his record company and his publishing company “Tamerlane” to Warner Music.

He has composed the music for a number of major features, among which are “Bless The Beasts And The Children”, “Hard Times”, “Dillinger”, “The Warriors”, “Ninth Configuration”, “Xanadu”, “Tattoo”, “Looker”, and “Exorcist III”.

His work in motion pictures and television has resulted in a number of hit records and soundtracks:  “Bless The Beasts And The Children”, recorded by the Carpenters,"Nadia's Theme” (the Theme From The Young And The Restless), and “Theme from S.W.A.T.”, recorded by Barry DeVorzon “No More Drama”, recorded by Mary J. Blige, and “In The City” recorded by the Eagles from “The Warriors” soundtrack album.

He was nominated for an academy award for “Bless The Beasts And The Children” and won a Grammy for “Nadia's Theme”.  His music for television has earned him six Emmys and numerous nominations.