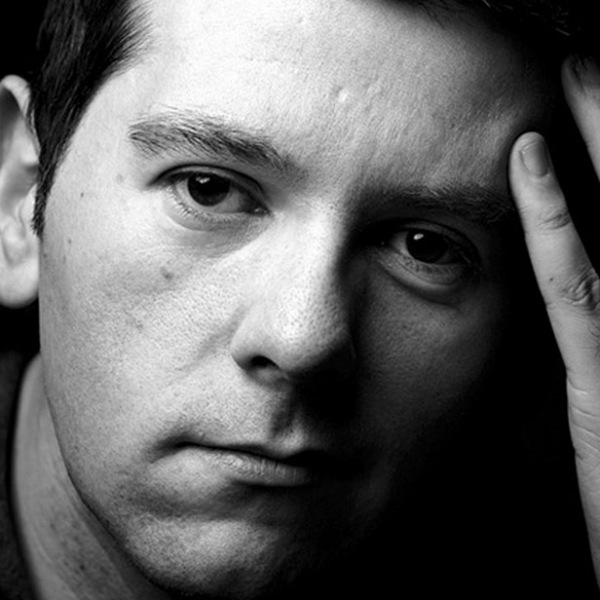 Growing up all around England, and on a steady diet of Motown, Techno, Ambient and the UK Hardcore scene, James Clements’ (aka ASC) music encompasses all these influences and more, helping forge a sound aimed firmly at breaking barriers between genres, and pushing only the best in electronic and dance music.

DJ'ing with his like-minded friends on pirate radio stations while still in school, ASC soon found himself interested in how the tracks he played were actually produced. This led to an investment in a modest home studio setup - a defining point in James' life. He wrote his first seven track demo between 1997 and 1999. Six were immediately signed to UK label Nu Directions, while the remaining track was signed to LTJ Bukem's Good Looking Records. An amazing start for a new artist. After a number of successful releases on these and other labels, ASC started his own venture, Covert Operations, putting out over 30 vinyl releases and 8 CD's of solo and collaborative music between 2000 and 2009.

After the critical and public praise for his intricately detailed and well thought out tracks, ASC wrote and produced a major catalogue of releases on some of the most forward thinking labels including 720 Degrees, Offshore, and Paradox's Outsider. Tracks like “Starkwood,” and critically acclaimed “Porcelain” attracted the attention of electronica duo Instra:mental, who quickly picked up on his extraordinary talents.

DJ'ing is also a major part of ASC's career, with performances in clubs and theaters all around the globe, including the world famous Sziget festival in Hungary, and tours throughout Europe, Australia and all around the US.

ASC's work has been featured prominently on the taste-making Autonomic Podcasts, and his new music label NonPlus+ released a full length album in 2010.  Collaborations with Instra:mental, dBridge, Consequence, and Vaccine are the continuing fruits of this labors, cementing ASC's reputation of crafting some of today’s finest electronic music.

PRESS:
“Put simply, the beauty of ASC's approach...is that it synthesises the old and the new in a way that's ...genuinely intriguing. You'd be hard pressed to find an album which does so more radically, or elegantly, than this one.” -Resident Advisor

“...the best way I can describe his music is that it’s sufficiently detailed, emotive and ambient... to function as proper film music [from] its sheer potential to move you. The rest of us can revel in some of the most beautiful and experimental music of the year. ASC doesn’t push the envelope, he burns it — you can hear the flames burning steadily in these beats.” -One Thirty BPM

“Clements manages to create a sparse and haunting sound while the countless subtle layers retain a depth and richness that draws you in, stirring emotions and stopping you in your tracks. If I could use the phrase sound-scape only once then I would use it in description of this album: with each song he paints a picture in your mind, conjuring images of open, barren places, beautiful in their emptiness.” -Spoonfed