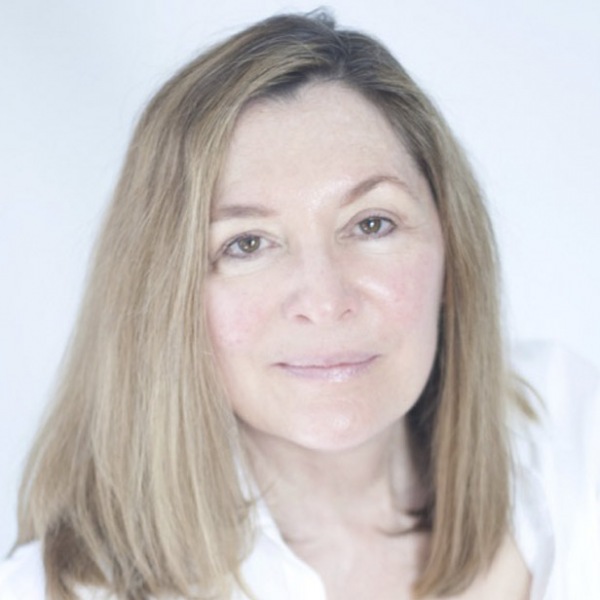 Andrea began her musical studies on the violin at age five and later added cello and guitar to her instrumental repertoire. Her classical training gives her the musical chops to understand, appreciate and compose within a wide range of musical styles—from hip hop to Tuvan throat singing. She’s composed and arranged for traditional orchestra, but she is particularly passionate about mixing unusual sounds, textures and the latest in sampled ear candy to create powerful, eclectic music that is both accessible and refreshingly unique.