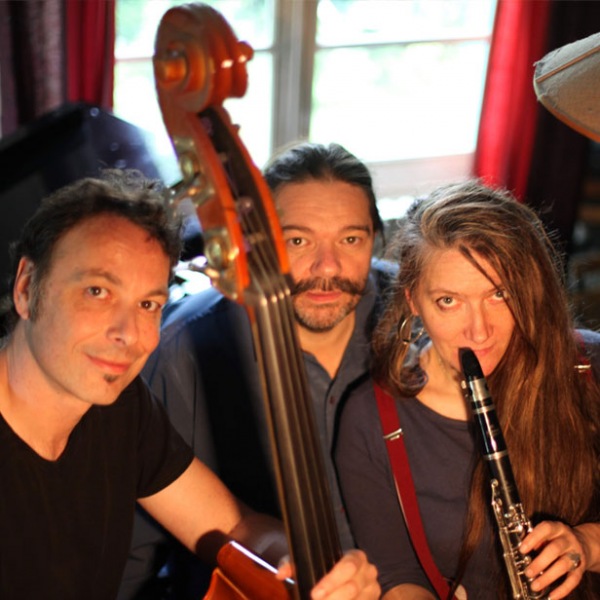 After in Paris is a music band composed of Claire Michael, Patrick Chartol and Jean-Michel Vallet.

With over 1,000 pieces composed for AXS Music library to their credit, they produce conceptual compositions, primarily catering for an audiovisual demand.

Their music ranges from orchestral comedy to minimalism and includes jazz, soul and electro.

They also compose their own original works for theater, cinema and radio productions.

Claire Michael was awarded ‘Best Newcomer’ of the year by the Brazilian press.

Their latest tribute album to John Coltrane, ‘Trane Steps’, was praised by the press.

Their way of experiencing live music constitutes a major asset for the band: immediate feedback between each of their musical creations as well as an international audience.