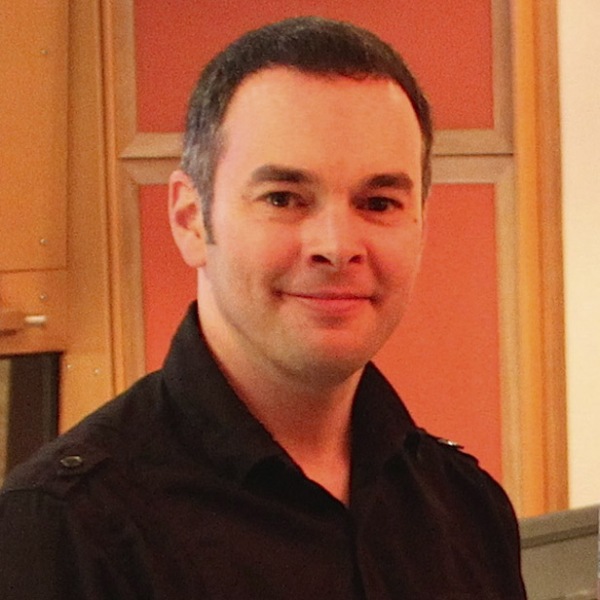 As well as his work as a composer, arranger and conductor, Adam also regularly performs as a jazz pianist with his own trio and quintet.