SpongeBob, Sandy, Patrick and Squidward give you all the feels at the Bubble Bowl when they sing SWEET VICTORY!

This triumphant rock anthem was featured in the classic “Band Geeks” episode of SpongeBob SquarePants. It was co-written, produced and performed by Bob Kulick and David Glen Eisley. A petition to have “Sweet Victory” performed at the Super Bowl 2019 halftime show has now received nearly 1 million signatures!

The SpongeBob SquarePants series was created by Stephen Hillenburg who brought many years of joy and humor to generations around the globe.

APM provided music suggestions for the very first episode of SpongeBob SquarePants (when we received our reference copy on VHS tape!) It’s been an honor to have continued to supply music for every season since, including the song 'Sweet Victory'. Additionally, the first SpongeBob SquarePants Movie (2004) includes the original score composed by APM’s Gregor Narholz from the Sonoton Production Music Library - International.

“We are truly thrilled that ‘Sweet Victory,’ a production music song, has crossed over into the mainstream of America’s consciousness, and has become an iconic, ‘Can-Do,’ rock anthem, thanks to the remarkable creativity of the late Stephen Hillenburg and composers David Glen Eisley and Bob Kulick," Adam Taylor, president of APM Music said. "We are grateful for the many years of joy and humor ‘SpongeBob’ has brought to all of us."
- BILLBOARD 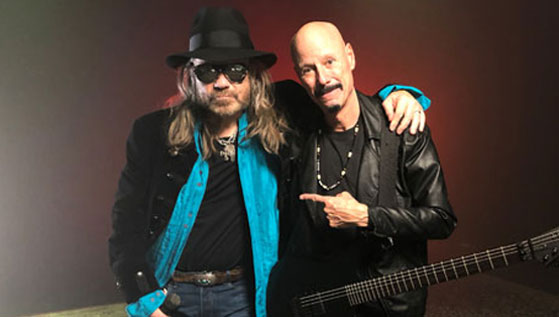 "Sweet Victory" was composed, recorded, and produced by Bob Kulick and David Glen Eisley. Bob Kulick is a guitarist and Grammy Award-winning record producer, best known for his studio work with KISS, W.A.S.P., Motorhead, Lou Reed and many others. Bob has earned 14 Platinum and Gold records. David Glen Eisley is a rock singer, songwriter, and actor. He is well known for being the lead singer for the bands Giuffria, Dirty White Boy, and Stream.

The two met on a softball league where they played with many other prominent artists (Robin Zander of Cheap Trick, Michael Bolton, and more). “David can catch a ball with his eyes closed,” shared Bob about his teammate who played for San Francisco Giants. There was synergy about them that was very special. This synergy was carried through to today as Bob and David continue their creative collaboration.

“Sweet Victory” was composed well before the SpongeBob SquarePants series, and was first recorded on a DA-88 using digital tape in 1996.  At the time, it was one of the rare production tracks with vocals that could be described as “radio-ready”.  This song in the APM Music catalog captivated the producers of SpongeBob, who then licensed it and, as rumor has it, decided to write the “Band Geeks” episode around the song. Bob and David were not immediately aware of its placement in the episode.

“My jaw fell to the floor,” said David when his daughter ran out from her bedroom shouting, “Dad, your voice is coming out of SpongeBob!”

Many generations grew up on SpongeBob and it has become evident that they hold the series and the song very dear to their hearts. As the awareness grows due to the fan petition calling for “Sweet Victory” to be performed during the halftime show at the SuperBowl LIII in 2019, many people have been coming up to Bob and David to say how much the song means to them or express excitement and gratitude when they find out who wrote it. “They describe ‘Sweet Victory’ as ‘heroic’ or ‘uplifting' and we are thrilled that the inspirational message has been meaningful to so many,” says Bob Kulick.

The People Have Spoken and They'd Be Grateful If This Spongebob Squarepants Song Could Be the Super Bowl Halftime Show
http://time.com/5499416/spongebob-super-bowl-song-petition/


Petition to Have Spongebob SquarePants Rendition of 'Sweet Victory' Performed at the Super Bowl Gets One Million Signatures
https://www.billboard.com/articles/news/8492940/spongebob-squarepants-sweet-victory-petition-million-signatures 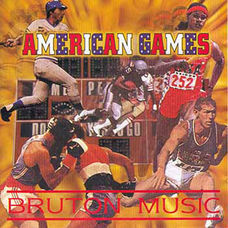 Hear this track on Spotify 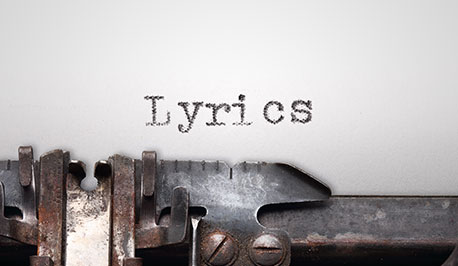 The winner takes all, it's the thrill of one more kill
The last one to fall, will never sacrifice their will
Don't ever look back, on the world closing in
Be on the attack, with your wings on the wind
The games will begin

You don't win no silver
You only lose the gold
You push with a fever, for your time keeps tolling on
Against all the odds, against all your pain
Your back’s on the wall with no one to blame
Wild hearts won't be tamed

And the one who's last to fall 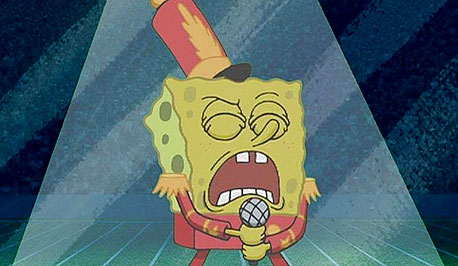 Sweet Victory Petition:
Do you want to hear "Sweet Victory" at the Super Bowl? Follow the link to sign the petition: https://www.change.org/p/nfl-have-sweet-victory-performed-at-the-super-bowl 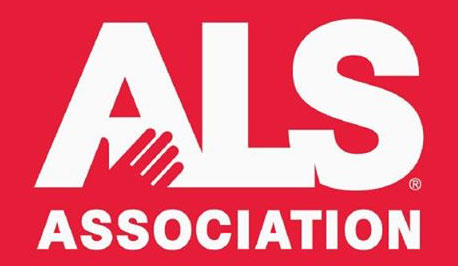