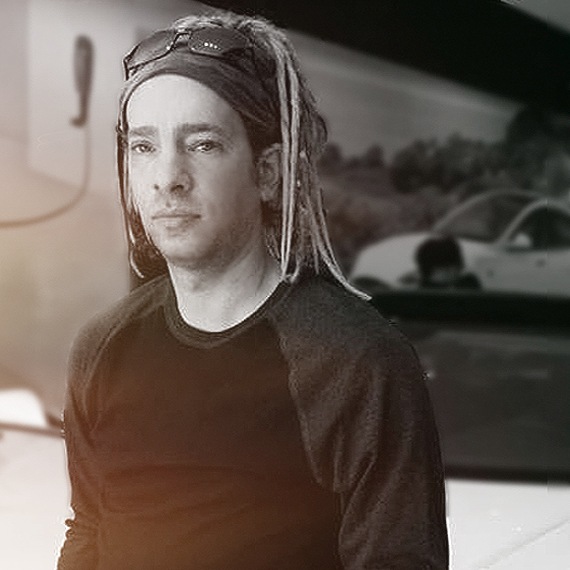 Gregg’s passion for music has continually driven him to work on projects that span both the marketing and music production sides of the music industry.

As a marketer, Gregg has worked for a wide range of music companies including Caroline Distribution, Astralwerks/Virgin, Ministry of Sound and Custard Records.

As an artist/producer, Gregg and his band Taxi Doll have shared the stage with The Prodigy, Berlin and Shiny Toy Guns; released singles through Universal/Motown records, Toucan Cove, Thrive and Apollo Records; landed features in Keyboard Magazine; charted singles in Billboard Magazine and secured numerous high-profile licensing placements in TV & Film as well as an on-camera appearance in CW’s 90210.

At APM Gregg is a “jack of all trades” and is thrilled to bring his diverse background and skillset to the APM team.