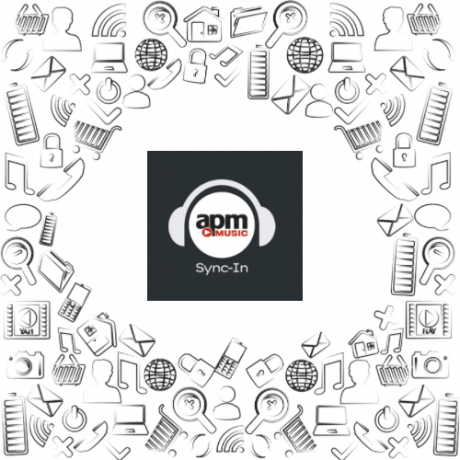 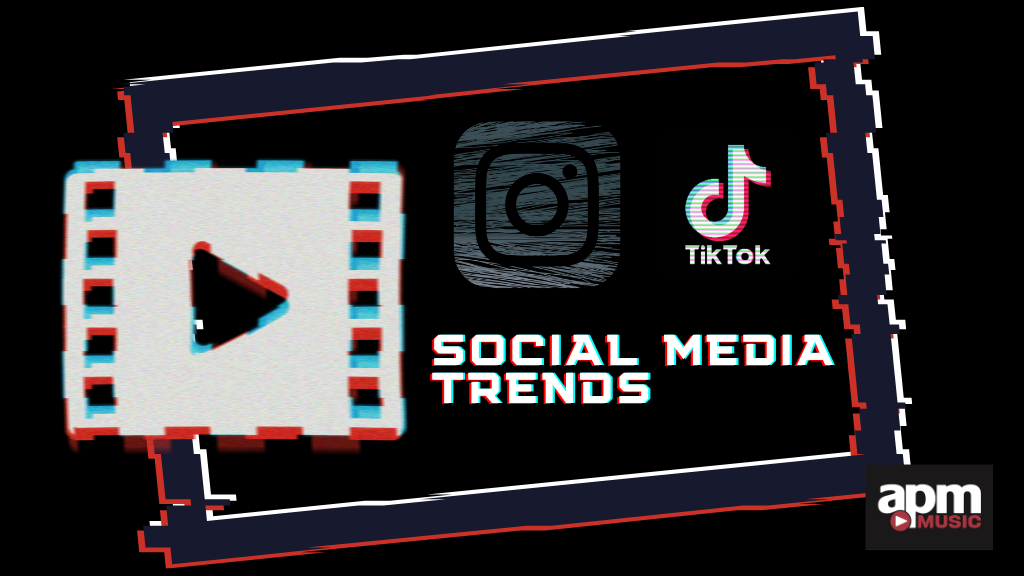 It doesn’t take a rocket scientist to know that short-form social media videos are quickly becoming the most effective and popular form of advertising on the planet. By tapping creators who are already known for a specific video style and format, brands are able to disguise their advertisements by utilizing the exact same format as native content—a game-changer for messaging that has long been quite distinct from its surrounding visual content. But the more that things shift into social media formats and the hands of creators, the more important crisp, high-quality video, and sound becomes.

Research shows that 51% of marketers already use short-form video content, and that number is projected to keep growing into 2023. So while it might’ve been ok to do stop-motion clips or caption-heavy clips without a soundtrack in early 2022, that kind of low-quality content isn’t going to cut it moving forward. In order for a short-form video to pop, it needs to have the right music, and whether it’s a Reel, a TikTok, a Twitter video or even a Youtube short, securing the bag now means securing the track. Since short-form videos are defined as two and a half minutes or less, getting one song to soundtrack the entire video is definitely doable. But what’s the best way to find the right music for your content?

The first thing to do is determine the length. The longest format is still a Youtube short, which qualifies as a short-form video that can be up to ten minutes long. Next are Twitter videos, which can run up to 2:20 of upload. TikToks and Reels are substantially shorter, initially designed to be only 60 seconds long. In recent months, TikTok has increased the total length allowed up to three minutes, showing how quickly things can change in this format. And even though platforms like TikTok and Instagram (home of Reels) allow users to select from their own hosted bank of sounds and songs, that’s not the most efficient way to work when you’re paying for branded or sponsored content.

You see, oftentimes, the platform may have access to that music for a short time or may think they have the right to use it but don’t—and that can lead to tracks that are pulled down. When that happens, the accompanying video begins to plummet in views and popularity, which can be annoying for a creator but is downright disastrous for a partnership situation. As long as a short-form video ad is working, it’s extremely effective; research shows that 84% of people admit they’ve been convinced to buy something due to a short-form ad, and another survey revealed that people share short-form videos twice as often as any other kind of content. If that isn’t ROI, I don’t know what is.

So, protecting your bottom line as either a creator or a brand starts with building a solid foundation: Make sure the music or sound effects in your video aren’t going to get pulled due to license or copyright issues. There’s a foolproof way to make that happen while separating yourself from the pack who are still stuck on the idea that they need to use whatever sounds TikTok has provided. The truth is, tapping into a production music catalog that can offer any needledrops, sound snippets, or full-length songs is the best way to support your content.

Production music is music that’s created specifically to be used in visual content. Instead of music from artists actively trying to become celebrities or names in their own right, these songs are designed to help visual creators. Within a library like APM’s, plenty of pop hits could evoke the same sexy and sassy themes or the level of heartache and romance as commercially released music.

Another bonus of working with a library like APM is that the expert music supervisors who work for the company have already created playlists focusing on the kind of soundtrack that tends to work best with short-form video. Playlists that encompass sounds similar to those that are Trending On TikTok, Gaming, or Digital Advertising. These selections will power your creators as they put together videos that support your messaging. And since APM also handles every bit of the licensing fees that come with using a song, all you have to do is focus on making the best content to sell your product—we do the rest.

Browse through APM’s Trending on TikTok and Gaming playlists. Sign up here.