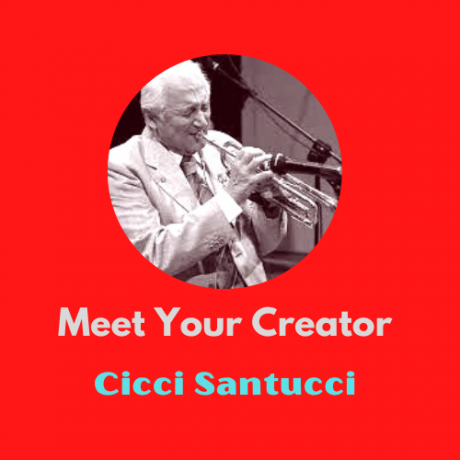 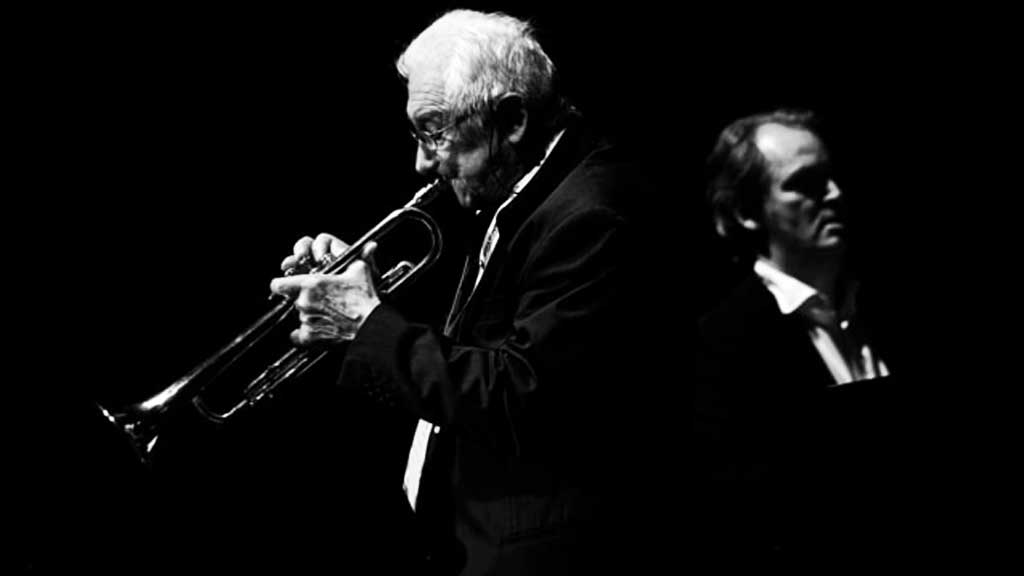 Francesco "Cicci" Santucci is one of Italy's most revered musical artists. Born in Rome in 1939, he studied trumpet at 13 and quickly made a name for himself in the Italian music scene. He graduated from The Umberto Giordano Conservatory in Foggia and, in 1971, obtained a degree in musical arrangement from Berkeley College of Music in Boston. Cicci worked for over 20 years in the Italian RAI TV orchestra.

He is also a titan of Italian film music and collaborated with legendary composers such as Ennio Morricone, Armando Trovajoli, and Riz Ortolani.

"Yes, I had the chance and the honor to work with the most important Italian composers," Cicci said. "Thanks to them, my name is credited with several films (more than 10) for solos I played.

The 84-year-old legend is a treasure trove of behind-the-scenes stories, mostly from recording sessions for some of history's most important Italian films, including The Legend of 900 from Academy Award-winning director Giuseppe Tornatore where he played all the trumpet parts in Ennio Morricone's brilliant music. The film was one of his last projects with the legendary composer.

"I often worked with Ennio, especially in the 70s and 80s. In that period, I was already quite well-known in the Jazz field. Ennio called me for a job. The recording studio had a big orchestra with strings, woodwinds, etc. Everyone received the music except me," Cicci said. "Then Morricone told me: 'Watch the scene, and every time you see the first actress, you play some note to your taste.' The orchestra was playing mostly long notes. I improvised something over. And...I did! Morricone was satisfied."

While Cicci is classically trained, he is a Jazz player at heart, which often conflicts with the stringent rules of classical music.

During a recording session for a film scored by the great Carlo Rustichelli, a clash of styles ensued between Cicci and the conductor Francesco Ferrara.

"The second story is a little funny. It was with Carlo Rustichelli. He wrote the music for about 400 films," Cicci said. "He called me to play the leitmotiv for the film because he wanted a Jazz interpretation of the song. The Studio had a big orchestra, and the conductor was Francesco Ferrara. He was a very, very good classical conductor. He recorded for RCA all the Beethoven symphonies and many other masterpieces. Anyway, the rehearsal started. The song was in a blues style. After a nice introduction, the conductor gave me a sign to begin to play. Knowing the composer's intention, I started to play in a Jazz way, with inflections like bending notes. The conductor immediately stopped the music and asked me: 'Professor, are you sick?'"

The tension in the studio floor was thick enough for Carlo Rustichelli to intervene.

"Right away, from the control room, Rustichelli said: Francesco(Ferrara), let him play like this, the scene is in New York, in Harlem, and I need the execution in this style.""

"I played all the songs with the conductor making horrible faces all the time," Cicci said. "At the end of this job, I told Rustichelli: 'Please, don't call me ever again in this situation."'

In the 70s and 80s, Cicci experimented with electronic dance music using the new sonic possibilities offered by the invention of synthesizers. It was a time of Italo-Disco, and Italian composer producers like Giorgio Moroder ruled the airwaves.

Cicci wrote and recorded a series of albums in this genre called The Secret Disco Tapes, which is currently available on Sonor Music Edition's Bandcamp page. 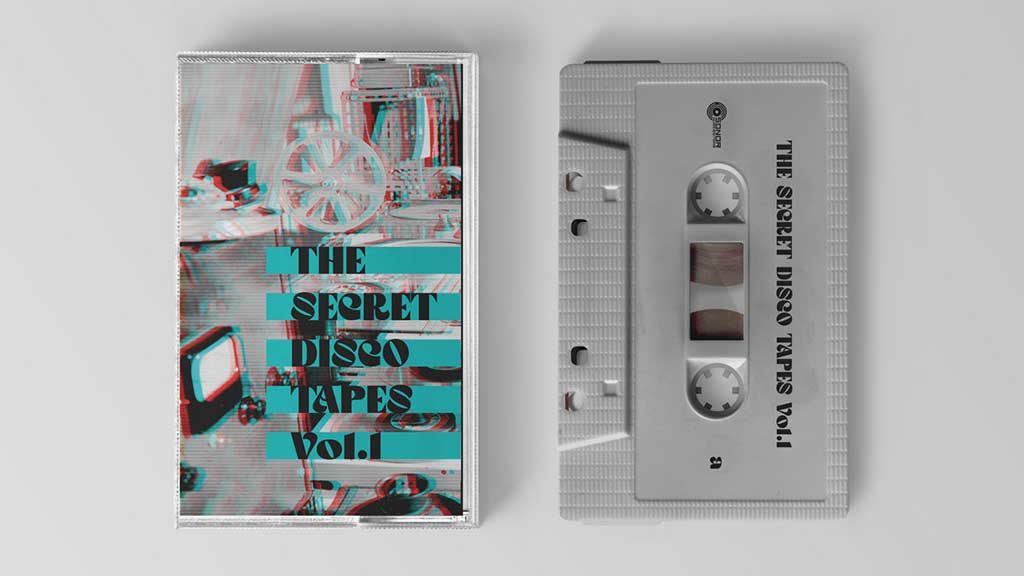 Some tracks from The Secret Disco Tapes series are available in albums like Reportages and Sattelites under the APM Music catalog.

Jazz, however, is his first and true love.

"My major passion is Jazz, and I'll tell you why," Cicci said. "I was born in 1939, and in 1943, an army from the USA put a camp on the part of our property. My grandfather had a big land (more than 200 acres). The commanders came to our villa to play their records with our gramophone."

"I was 4 years old, and listening to that music, I learned many American songs like Moonlight Serenade and Pennsylvania 6-5000," Cicci said. "When I started to play the trumpet (I was 13), I soon played the songs I knew, allowing me to participate in several groups. At the same time, I started to improvise and, in 1956, participated in the First Jazz Festival in Rome, which was my debut."

While Cicci's reputation as an accomplished Jazz artist was solidified early in his career, the majority of his opus can be heard and enjoyed in the music that enriched the great Italian films of his era.

"In Rome, there is a good production of films, and I started to work as a sideman. I soon became interested in music supporting images," Cicci said. "I had my first experience writing music for TV documentaries. I also collaborated with several composers, arranging and even developing their ideas.

Like most Italians, Cicci prefers to work on films full of passion and emotion.

"I like sentimental films where good melodies can enhance the product," Cicci said. "I could put something full of rhythm like Jazz or fusion in action films. Anyway, I appreciate any film, especially with a good story.

For a music icon like Cicci, who has seen the various changes in trends and technology, the question of modern music's quality is interesting. While he remains open to new music, as evidenced by his involvement in Italo-Disco, he thinks there is something lacking in today's music.

"There is good and bad music. Usually, the music for films or music halls is very good," Cicci said. "In the commercial songs, I rarely hear something very good. I grew up in the 40s and 50s, and being Italian, I like melody. Unfortunately, most of today's songs don't have them.

At 84, Cicci still plays live with a brass group of 30 musicians with a vast repertoire of Classical pieces, Latin numbers, and Jazz standards. He also continues to write music whenever inspiration strikes. And his advice to aspiring songwriters?

"Listening to a lot of music is important for an aspiring composer," Cicci said. "An exercise that gives me advantages is to create music using a few notes (3 or 4), changing their length, octave, sound, rhythm, and harmony. This develops your fantasy." 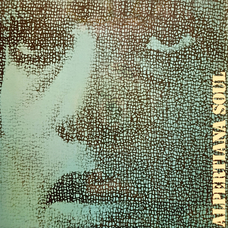 Listen to one of our favorites, Alpertiana Soul.