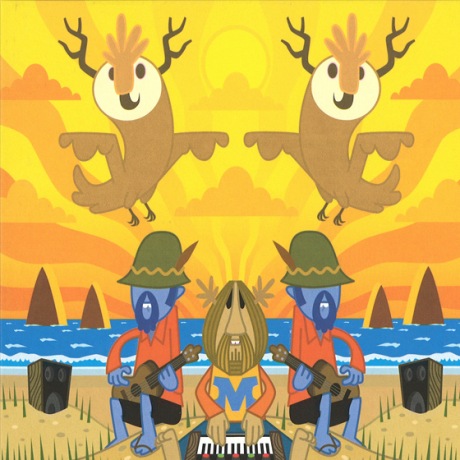 The Monsters have arrived!

Featuring tracks from members of Super Furry Animals, The Ukulele Orchestra of Great Britain, Stereolab, The Future Sound of London, Beyond The Wizards Sleeve, DJ Cherrystones, Circulus, Belbury Poly, The Advisory Circle and Wolf People, to name but a few who unleash their most creative tendencies to bring you the kind of music you would only hear in this mythical realm. 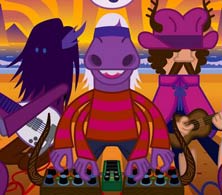