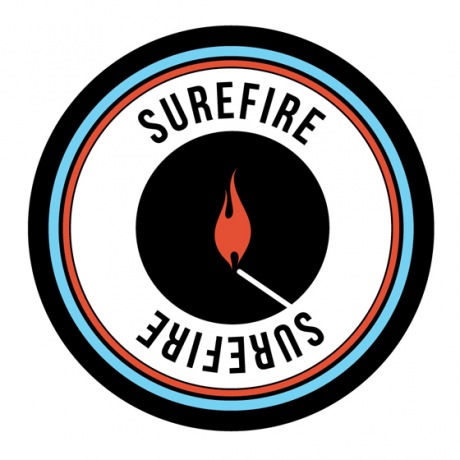 This is definitely the time of the indie singer-songwriter.  Male and female indie artists have been enjoying a bounty of placements in the production music world, in TV as well as in film.  We're excited to say that some of this new, young talent is contributing to Sonoton’s SUREFIRE collection.

Recent placements from the SURE series include:

We’ve also had some artists of note dig into the Sonoton archives!

Sonoton is pleased to announce that Chance The Rapper has sampled a track by Sven Torstenson called “Dealer’s Corner” that first appeared on an old SON LP. The hit-making artist used the sample in his song “All Night”, which is part of a really special project and collaboration between Chance The Rapper and Kanye West, Kirk Franklin, Justin Bieber and others.

How thrilling to have a Sonoton track included on this project!  Check out Chance The Rapper’s “All Night” here:  https://youtu.be/RreKhbR8y9I