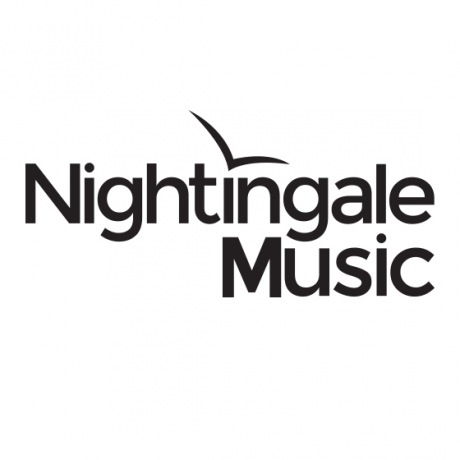 The Nightingale Music Library has joined the APM Music family of libraries!

Creating music for film and television since 1988, Nightingale has maintained the highest caliber of recorded music, emphasizing stellar live performance and exquisite technical production values in its growing library of numerous genres. Nightingale’s reputation for delivering only the highest quality music is impeccable and its music can be heard in almost every country and on every network in the world.

The Nightingale Music Library features more than 70 world-class, composers from around the world including notables such as Stephan Moccio who co-wrote the Celine Dion hit, "A New Day," the 2010 Winter Olympics theme "I Believe" and who has also written for Josh Groban, Sarah Brightman and many more; Rob Duncan, who scores many Hollywood TV films/series (Shattered, Buffy, Lie To Me); Michael Picton (Cirque De Soleil, Flash Gordon, I Want to Work for Diddy theme and IDs for CNN, Universal & PBS): Dean Landon, platinum-winning songwriter currently writing for several Paramount TV shows; and Ari Posner, songwriter and composer for film/tv (Flashpoint, Get Ed).

The music in the Nightingale library has won many awards for its clients and is recognized worldwide.