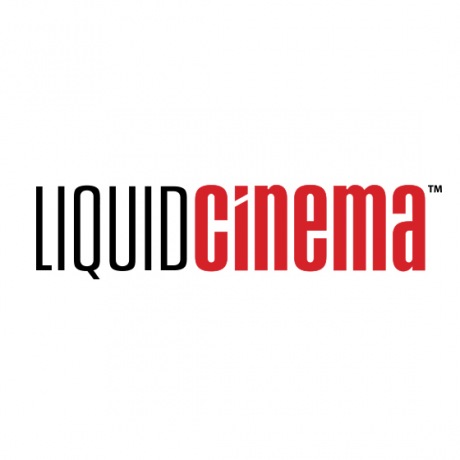 “Jeff and his team of accomplished co-composers have created a top-quality music library for scoring film trailers and TV promos. The library is structured with the style and formulas most utilized in motion picture advertising,” said Adam Taylor, President of APM Music. “The LiquidCinema music library is written with an enormous amount of emotion and each track conveys its own unique feeling. There are a wide range of beginning, middle and end tracks with back-ins, remixes, alternate versions, drones, hits, stings, and variations for simple editing”

“The Liquid Cinema music library has been carefully written and arranged to provide music in shorter sections that move an audience through visuals with a sense of immediacy and musicality; no single track tries to tell the entire story,” says composer Jeff Rona. “All too often, music supervisors must carve out and separate a specific musical passage from a longer cue, which is unnecessarily time consuming. LiquidCinema cues are concise and focused, so cues can be easily edited or mixed together to work in a wide range of circumstances. Working with live orchestra, singers, drummers, and instrumentalists, and with world class movie score engineer James T. Hill at the console made our tracks sound simply brilliant.”

During the two years spent developing the new trailer music library, Rona met with dozens of top music supervisors and trailer editors for feedback. He saw the need for music that works with the modern montage approach to trailer and promo music, while providing deep emotion to the narrative elements. The initial 6-volume boxed set contains the following key trailer categories:

3. Cinematic Emotions & Drama: Music for emotions from sad to happy, romantic to melancholy, with pieces ranging from orchestral to contemporary rhythms and more. Top pop writers work alongside film composers for a range of style and feeling.

5. Cinematic Horror & Suspense: From live orchestral scores to ambient and frightening soundscapes. Music to thrill, scare, get your heart racing or put you on the edge of your seat. Features a unique set of evolving electronic drones.

Jeff Rona’s motion picture music credits include “Traffic,” “Mission: Impossible 2,” the theme music for the 2008 Olympic Regatta and he has contributed to scores for films such as “Prince of Egypt,” “Chill Factor” (composer), and collaborated with Hans Zimmer on film scores such as “Black Hawk Down,” “Gladiator,” “The Fan,” “Toys,” and with Steven Spielberg to score the Dreamworks television series “High Incident,” ” Ridley Scott’s “White Squall,” “The Thin Red Line,” and television shows “Homicide,” “Profiler”, “Brotherhood” and “Chicago Hope.” Rona’s work writing for APM Libraries in the past has lead him to develop LiquidCinema, which marks his entrée into producing and organizing a complete trailer library. He is also the author of the very popular book "The Reel World: Scoring for Pictures.” Among the musical artists contributing to LiquidCinema are:

The LiquidCinema music library is available now for audition, download and licensing at www.apmmusic.com/myapm or by calling your APM Account Executive.