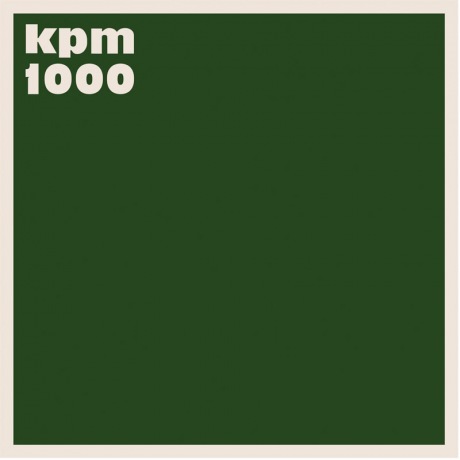 KPM has reached its 1000th release from the Main Series! To celebrate this milestone, they gathered some of the original and best-loved KPM composers to collaborate on a special project. KPM 1000

News of the KPM album has spread and garnered attention from several media outlets. The Guardian recently featured a handful of classic KPM composers in a fantastic article on the history of library music; appearing both in the G2 Arts section of the paper and online. The Quietus also posted a similar piece on production music and BBC Radio 4 discussed writing music for television and the KPM 1000 album with Alan Hawkshaw. and Pete Cox—who was creative director of KPM for 30 years.