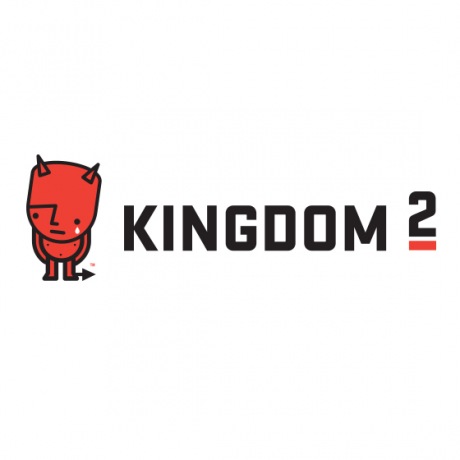 Los Angeles CA— Kingdom 2 Music is proud to have teamed up with a virtuoso artist from the Southlands, Jamison Hollister.

Based outside of Memphis, TN and recording in an old barn dubbed “ Long Dog Studios”, Jamison has made his mark on the national scene by performing, recording and touring with numerous artists such as John Fogerty, Lisa Marie Presley, Charlie Worsham, Josh Kelley, Jimbo Mathus and more. He has also played pedal steel, fiddle, mandolin and guitar on the hit television shows American Idol, The Voice, Later with Jools and Glee. As a composer, he has had his music placed on dozens of shows and networks. His songs "Should've Been Me" and "Let The Devil Win" (performed by the Walcotts), were featured on the CW show, "Hart of Dixie."

Jamsion is now focusing some of his extraordinary talents on composing music for film and television licensing with Kingdom 2.  He is crafting several records for the catalog based on his authentic, organic and timeless writing and recording techniques. Based on real metal and steel instruments and analog gear, Jamison’s sound (similar to heavyweights T-Bone Burnett and Daniel Lanois) is full of stunning depth, heart and a dark warmth that heightens the emotional resonance of any visual that his music is paired with.

>Check out his music here!

We are thrilled to welcome one of our very favorite artists to the K2 family and look forward to bringing you Jamison’s music for years to come.