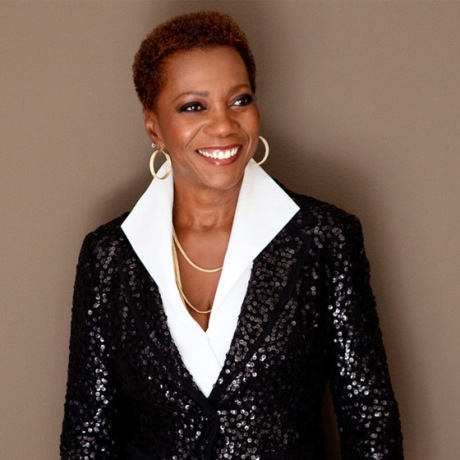 Carmen Lundy honored with the 2016 Lifetime Achievement in Jazz Award

Carmen Lundy, world-renowned Jazz Vocalist, Composer and Arranger, was honored with the 2016 Lifetime Achievement in Jazz Award, presented by the prestigious organization Black Women In Jazz & The Arts. The Gala Awards Ceremony was held in Atlanta, GA on April 10, 2016.

The mission of Black Women In Jazz & the Arts is to create a greater awareness of the many vital contributions African American female artists have made to the past, present and future of Jazz and Art.  This black tie event showcases the immense talent and artistry of these extraordinary women.

Carmen Lundy hails from Miami, Florida and received her B.M. degree from the University of Miami.  In 1978, Lundy moved to NYC, where she worked with numerous Jazz veterans. In 1985, she released her first solo album entitled Good Morning Kiss, which topped the Billboard chart for 23 weeks. Subsequent records include Night and Day, Self Portrait, This Is Carmen Lundy, Jazz and the New Songbook: Live at the Madrid, Come Home, Solamente, Changes, and the 2014 release Soul To Soul, among others.  In all, Lundy has released fourteen albums and published over 100 songs, all to critical acclaim.  Her compositions have been recorded by such artists as Kenny Barron, Ernie Watts, Terri Lyne Carrington, Geri Allen, Jamison Ross, and Regina Carter. Lundy and producer Elisabeth Oei launched the Afrasia Productions music label in 2005, her current record label.

In addition to her own commercial recordings, Carmen Lundy is a frequent composer and arranger for Sonoton.  Her music has been featured on such TV shows as “Mad Men”, “The L Word”, “Boardwalk Empire”, “So You Think You Can Dance”, “Baby Story”, and many others; and Feature Films, Videogames, and Documentaries including “9/11 – A Remembrance”.

To listen to her Sonoton discography, go to https://www.apmmusic.com/artists-composers/carmen-lundy