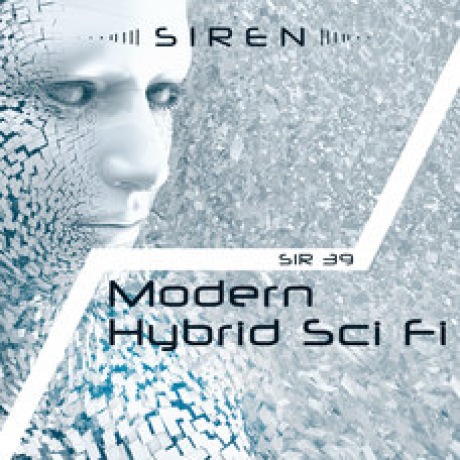 How important is production music in movies?
Have you seen the viral videos of blockbuster movies presented without sound? This critical scene from Star Wars: A New Hope is galactically hilarious without the score and sound design. It's like pulling the soul out of a living being. That is how critical production music is to the visual experience.

APM music is the world's biggest production music library company, and one of its most essential libraries is Siren Cues (SIR). It's a motion picture and advertising music library that offers intro, transition, and back-end cues. Yes, they have the sounds that shape movies, television shows, commercials, and video games.

Siren Cues is co-owned by the legendary Barbara Glazer, who recently received Clio Entertainment's 2022 Lifetime Award. She started her career in show business as a documentary film editor. She then moved on to work as a trailer and TV spot editor for some of the most influential films in history, such as Platoon, Sense and Sensibility, Little Women, Seven Years in Tibet, Boogie Nights, and The Remains of the Day.

In 1997, she partnered with Mike Greenfield and launched Ant Farm, becoming one of the most successful creative agencies in movie marketing. She founded more companies like Picture Head in 2002, Formosa Sound in 2013, and Picture Shop in 2016.

Siren Cues albums are organized by movie genre instead of musical style and cover almost every imaginable genre. Check out the following albums from this fantastic library. 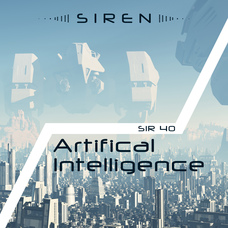 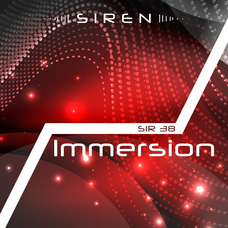 A deep dive into a dramatic and highly textured hybrid electronic world. 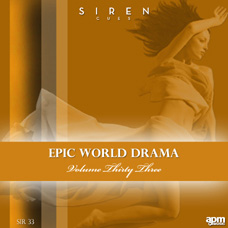 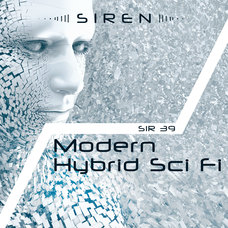 Why APM Music?
APM is the world’s largest, deepest, and broadest music collection with over 1,000,000 tracks from 160 of the industry’s most diverse, respected, and admired libraries, including the legendary British library, KPM. It is also home to the best music directors in the industry today. They offer their expertise to clients in search of the perfect music for their projects.

"APM is one of my most important resources. Especially their authentic vintage catalog, which is eclectic and spectacularly weird. (We've used ‘Funky Fanfare’ by Keith Mansfield a few times in Quentin's films). I love sifting through their website and listening to the selections." - Mary Ramos, Music Supervisor (Once Upon a Time In Hollywood, Wu-Tang: An American Saga)