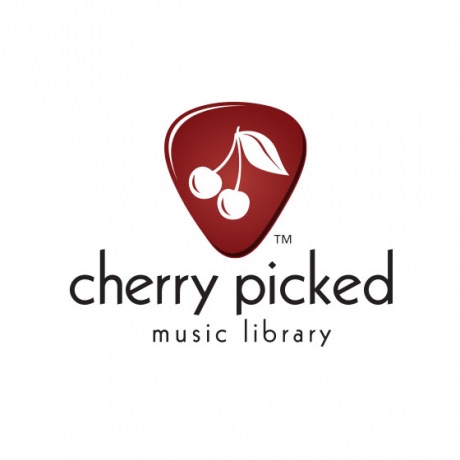 Music from award-winning film composers like Marco Beltrami, who was nominated for an Academy Award and who scored such films as "Scream," "Hellboy" and "3:10 to Yuma" and Paul Haslinger who contributed to the score of "Batman Begins" and "An Inconvenient Truth" is now available in a new production music library available exclusively through APM Music, the largest provider of music for use in film, television and new media production, and Cherry Lane Music Publishing Co. Inc., an independent music publisher representing DreamWorks, The Weinstein Company, Lakeshore Entertainment, NFL Films and NASCAR, among others.

This is the first new libraryset of music to come out of APM and Cherry Lane's recent announcement of their expanded production music licensing agreement, which eases the accessibility of Cherry Lane music for use in media productions. APM Music is also the exclusive representative of the NFL Films Music Library, the first production music library the companies partnered to introduce.

Other music in the new Cherry Lane music library is from talented composers like the Stephen Trask, who not only has a cult following for the indie hit "Hedwig and the Angry Inch" but has scored other popular films like "In Good Company" and "American Dreamz" and is also known for his quirky taste and songwriting ability, can now be found alongside the first ever NASCAR branded themed motor racing music. 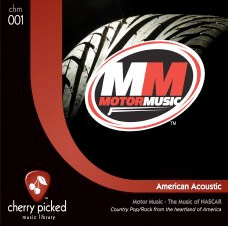 "American Acoustic" is the first of three NASCAR specifically themed CDs in the Cherry Lane music library that bring across the 56-year history of the NASCAR sport through cues that convey the exhilaration and drama of NASCAR racing through rough and tough, down and dirty thrills of heartland fevered beats. This collection, along with two other electronic and orchestral based compilations make-up the first collection of branded racing music for film, television and new media. The smooth "Moods and Atmospheres 2" was created by Trask and is the soundtrack for the film "Feast of Love" which is colored with sentimental tones of heartfelt emotion and introspective backgrounds which contrasts with the very dark and driving score of "Modern Sci-Fi Filmscore 1."

"Cherry Lane is a renowned independent music producer and now, thanks the creation of APM's Cherry Lane library, some of their distinctive music collections are now easily available to our vast network of film composers, companies and music supervisors," said Adam Taylor, president of APM Music. "The Cherry Lane library brings a spark of fresh new sound to APM Music."