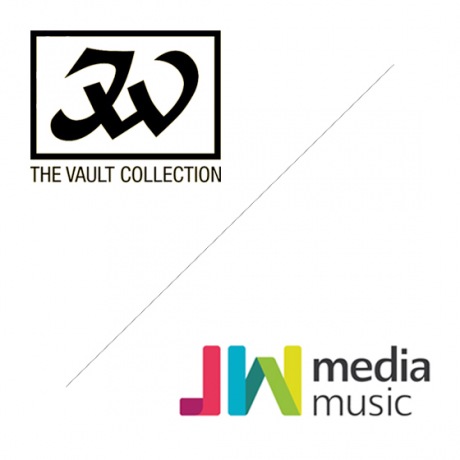 We are excited to announce the addition of JW Media Music (JW)  and JW Vaults (JWV) to the APM library!

WHERE THE PAST MEETS THE FUTURE.

Based in central London JW Media Music has an ever growing roster of composers and works with some of the most exciting composers of production music today including: Tom Howe; Nik Ammar, James McWilliam, The Huntsmen, Paul Cuddeford,  Mark Cherrie and many more.  JW has music successfully placed in programs, films and adverts across the world and is a top supplier of production music to the BBC in the UK as well as providing key themes for many other major British TV shows. Once you start using this catalogue you won’t want to ever stop!

PASSIONATE ABOUT PRODUCTION MUSIC SINCE 1954.

Established as the go to library for music film and TV music in the 50’s, 60’s and 70’s the JW catalogue was used extensively in the cult movie Plan 9 from Outer Space, throughout Popeye and Bozo the Clown amongst others. The JW Media Music Vault Collection has stood the test of time and the beauty and elegance of the early production music is very much in evidence here with orchestral movements to challenge anything recorded today alongside the classic sounds of the period.