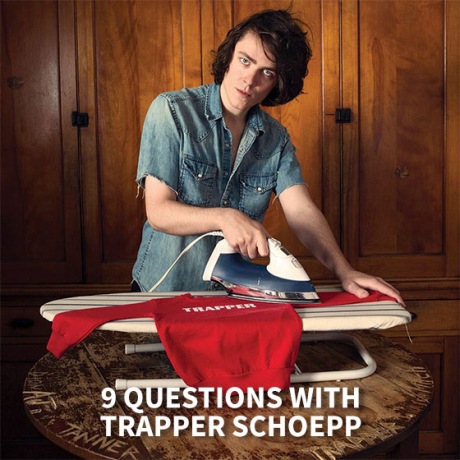 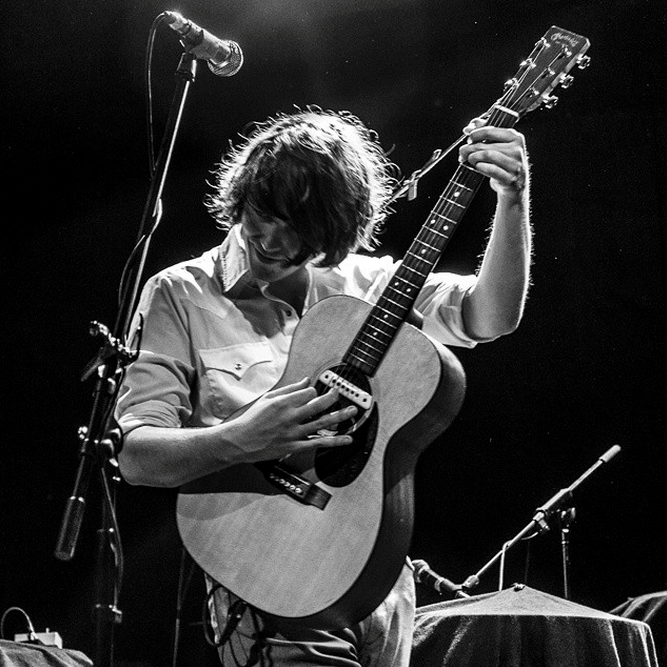 Trapper Schoepp is a Minnesota-born, Wisconsin-based tunesmith recognized by Rolling Stone, American Songwriter and Paste. Huffington Post proclaims him a “master storyteller” and PBS hails his songwriting for exploring and exploding the conventions of rock and roll. Defying limitations of contemporary rock music is his modus operandi, or “m.o.” and by no means stops at his song writing, but can be heard in his compositions. He has worked with Raconteurs member Brendan Benson, Steve Selvidge (The Hold Steady), John Davis (Superdrag), the McCrary Sisters — even comedian and WTF podcaster Marc Maron.

Schoepp is the newest addition to the SXSW library, with an album of off-kilter, indie pop inspired tracks musing on his exes and amusement park rides.

1.      What was your first instrument? Do you have a favorite instrument?

I herniated a disc in my back when I was 15 and my mom signed me up for guitar lessons. Guitars have been better to me than BMX bikes. Right now I've been gravitating toward the baby grand in my living room.

My first manager, Ben Perlstein, and SideOneDummy Records out of LA. They helped get me on tour with the Wallflowers, a favorite band of mine. My brother and bassist, Tanner, always has been my co-pilot so I'd be remiss to not mention him.

Randy Newman. I love how he sings from different character's perspectives and makes his stories come alive with orchestras. The songs of Lucinda Williams have inspired me a lot lately, too. I like how she can take a single turn of phrase like "Are You Alright?" and turn it into something powerful and meditative.

4.      Any happy accidents during Recording or Producing a track, where something wrong turned out better?

Always. Songs usually are happy accidents. I rarely sit down and try to write a song. Making records is planned spontaneity in a sense.

Yeah, I find myself writing new lyrics to the song and repurposing it for something of my own. The folk process at work.

A patchwork of traditional American sounds - rock, rhythm and blues, country. I try to incorporate stories into my songs, too

7.      What inspired the idea of writing songs about amusement parks rides?

It's just so much fun. Amusement park rides are great metaphors for more complicated human emotions. Life is a rollercoaster, as the cliche goes. The spark for the project was riding the Zippin Pippin, which was Elvis's favorite rollercoaster.

8.      Is there anything you would like to pass on to young artists?

Don't wait. There's only so much time left on the clock.

NYC bagels. There must be something in the water. 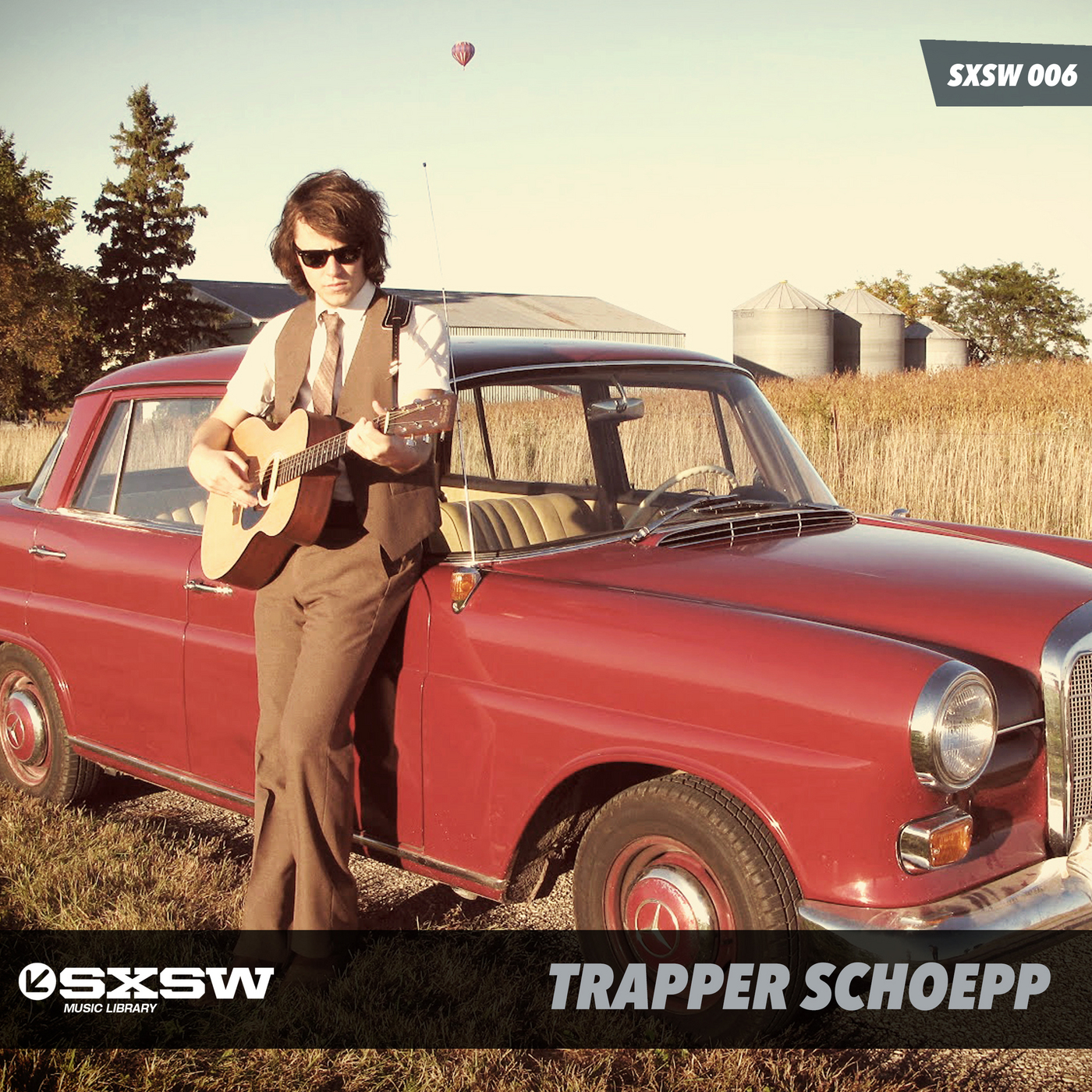