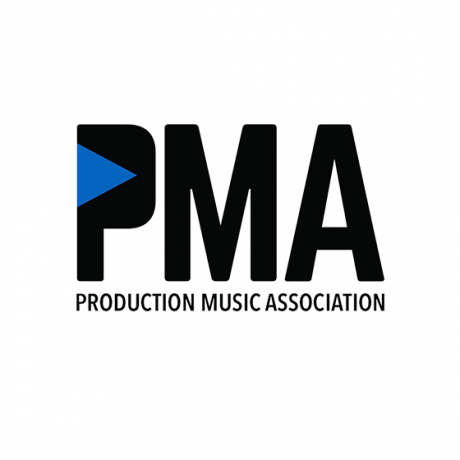 The Production Music Association (PMA) announced today that our own Adam Taylor, previously Vice Chair of the PMA Board of Directors, has been appointed as the new Chairman of the PMA. Taylor replaces Randy Thornton of Amphibious Zoo Entertainment, who served as Chairman for five years.

“I am grateful to have been elected as the chairman of the Production Music Association,” Taylor said. “Production music serves a vital role in television, film, advertising, new media and UGC programming, and it is my honor to help communicate and preserve the value of music for both publishers and composers. The PMA has played an important part in this responsibility for over two decades and I look forward to continuing the direction established by Randy Thornton while collaborating with everyone in this new capacity.”

The Production Music Association is the leading advocate and voice of the production music community, dedicated to advancing the unique value of production music. As a non-profit trade organization, the PMA represents the interests of 670 music publisher, composer members, major labels, independent boutiques, emerging composers and well-known Grammy™ winners. Membership accounts for over 1,000,000 individual copyrights and PMA music is heard daily in over 65 countries.