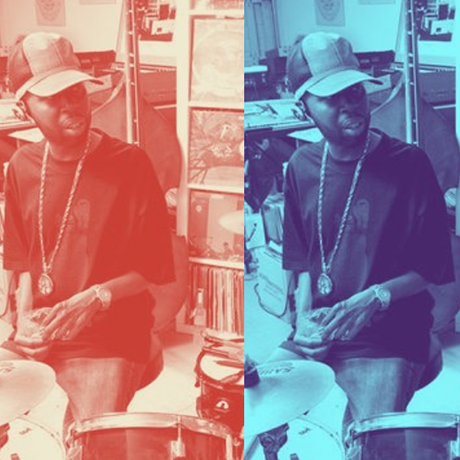 Sync-In: How Library Music Factors Into The World Of Hip-Hop Samples 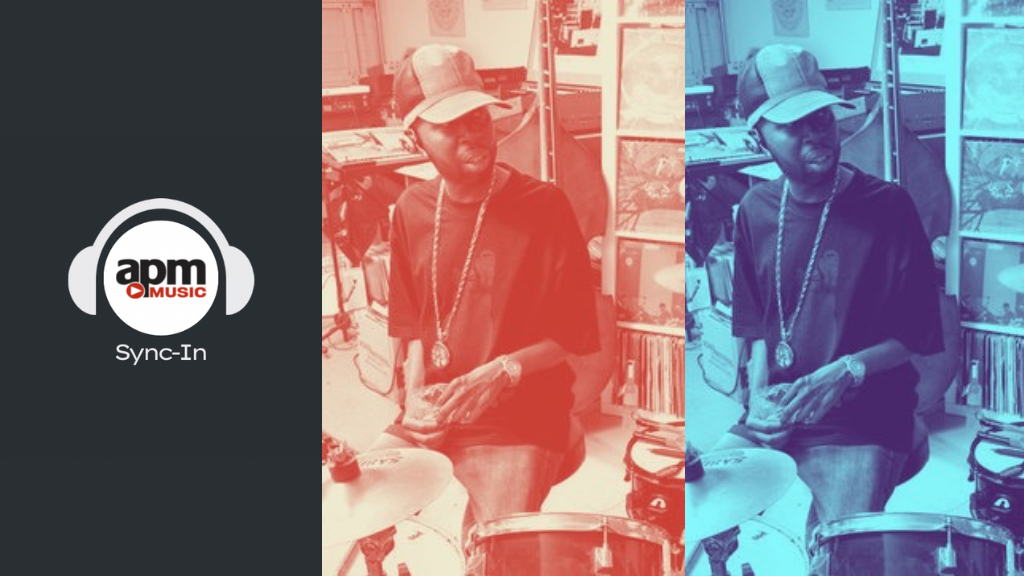 From Jay-Z and J Dilla, to Danger Mouse and MF Doom, the world of library music is constantly referenced and reintegrated into the hip-hop realm. Since it’s already a genre built on repurposing the instrumentals of others, hip-hop is kind of the perfect place for a lesser-known track from the Bruton Library, or KPM’s iconic Greensleeves Collection, to live a second life as a sample. Plus, the musicians working in the library music realm are consummate professionals, able to whip up melodies and snippets that are essentially blank canvases for other artists to use in their own way. Here are a few selections of some of the best-known clips from the library music world that have made their way into mainstream hip-hop/

Working with his frequent collaborator, the producer No I.D., who would later go on to sample some iconic old R&B and soul songs for Jay to discuss infidelity in his marriage to Beyonce on the album 4:44, this sample from a decade earlier laid the table for that. Between the heavy-in-the-mix live drums and the instantly recognizable brass riff, it’s actually surprising this slightly experimental jazz/funk tune hasn’t been sampled more. There’s a whole additional bass solo that never made the Jay-Z song just waiting to be spliced, looped, and slipped in somewhere.

It’s a real tragedy that we lost revolutionary underground rapper MF Doom as young as we did, and when the hip-hop legend passed away in 2020 at the far too young age of 49, it made his wildly prolific catalog that much more valuable to fans and collectors alike. During his tenure, which included nary a misstep, his collaborations with producer Danger Mouse as Danger Doom are particularly notable. With the tongue-in-cheek title “Sofa King,” a not-so-subtle wordplay on a more familiar phrase, Doom unleashes his cold, calculated flow over the song’s spritely melody, the kind of excellent juxtaposition that Danger Doom was known for creating. There might’ve been more juvenile moments in the tune during the spoken word samples, but flow and production-wise, this song was a banger.

Even the most lauded producer in the entire genre, J Dilla, was known to dip into the world of library music for elusive samples that would set his productions apart from the rest. This one, off his best-known album, Donuts, flips a wobbly, guitar-driven track full of wub wub solos and live drumming and turns it into a surreal, paranoid riff that builds and builds without ever breaking the tension. Later, Busta Rhymes added verses to the song on an alternate release from the same year on The Shining, bringing the song’s pressure to an even more incinerating heat with an intensity-laden intro and thundering outro.

In what many considered to be the golden era of hip-hop—aka the late ‘90s and early 2000s—Jurassic-5 was one of the most influential groups in west coast hip-hop. Six members of his LA-based crew helped put the Good Life cafe scene on the map. One of their most beloved underground hits, “What’s Golden,” took generously from the Clive Hicks track, “Look Hear,” a KPM greensleeves release that embodies that golden California feeling all on its own.

Taken from the eclectic Bruton library, Paul Hart’s gravely piano riff on “Jay Walking” was lifted by DJ Premier and repurposed for more insidious ends by the M.O.P. on “Bloody Murdah.” Sort of the perfect backdrop for the vicious flows that Billy Danze and Lil Fame (aka Eric Murray and Jamal Grinnage) had to unleash as part of Mash Out Posse, that ominous piano riff is soon the least intimidating part of this classic gangsta rap track. The song actually appears on an album they released as The Marxmen, called Marxmen Cinema, but it’s apparent that Murray and Grinnage would sound sharper than anyone else in Brownsville, Brooklyn at the time, no matter what they called themselves.