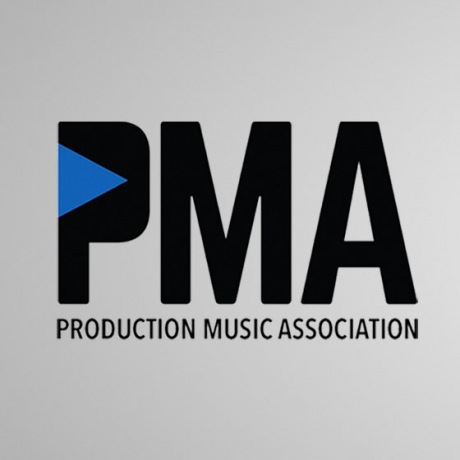 The Production Music Association has formed a new committee focused on increasing female representation in production music and the larger media industry.

“When this year’s Oscar for Best Original Score was awarded to a female composer—Hilda Guonadottir—it put inclusion-centric values front and center on an international stage”, said Mirette Seireg, the chair of the newly formed Inclusion Committee and founder of Mpath Music Library.

“People are shocked to learn that a mere 3% of music composers in media are female and this figure could be even lower in production music. Raising this percentage is not only the right thing to do but the smart thing to do because it’s been demonstrated time and again that when women achieve equal status, everyone prospers.”

The Inclusion Committee plans to work directly with the Geena Davis Institute to conduct field studies on the state of gender in the production music industry, providing a baseline that can help support a larger roadmap development for gender parity.

>See the original official announcement on the NewcastStudio website.