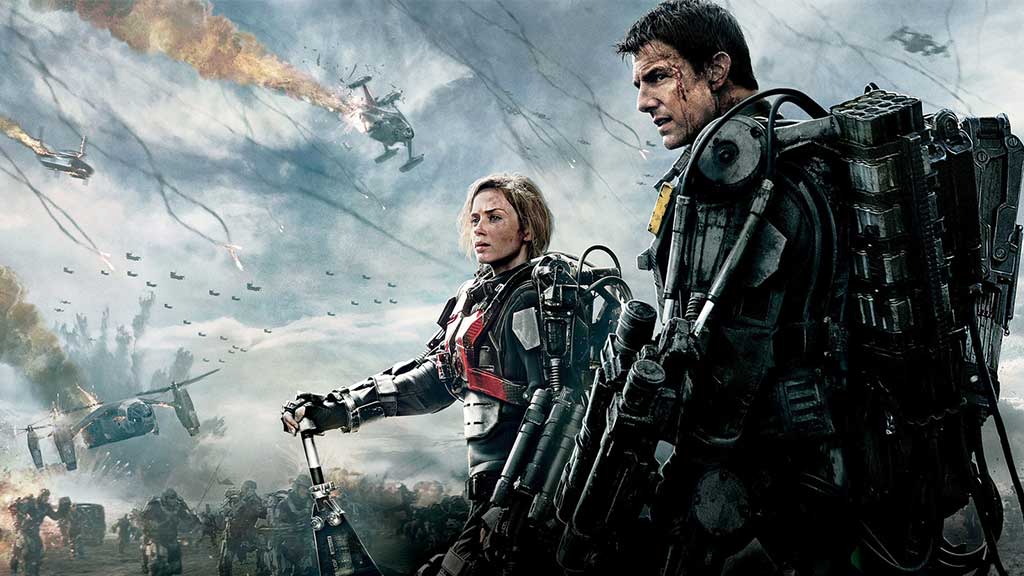 Composer Salvador Casais knows how to make the drama happen. When it comes to booking music for films, music for movies, or music for TV, this musician’s cinematic scores and soundtracks are already renowned in the sync world for aggression and apocalyptic precision, particularly in the world of trailers.

You might’ve heard his past musical work on projects like Edge Of Tomorrow, a 2014 film about a soldier, expertly played by Tom Cruise, who gets caught in a time loop while fighting in a war against aliens, Extinction the 2018 movie starring Michael Peña that traverses the excruciating loss of family and the overwhelming power of grief, and of course, in Venom, another 2018 film that depicts the long-awaited debut of one of Spiderman’s most challenging nemesis in his own stark and eerie backstory.

Though those projects are a little different in nature, they all deal with the same confrontation or the presence of a nemesis. Each of the protagonists fights a different fight, but the tenor and range of the battle resonate with the same commonalities, and Casais is able to create a soundscape that matches the mood of each struggle. Whether he’s making music for TV or music for movies, there’s an aggression embedded beneath the surface of his songs that lends itself perfectly to the ultimate showdown.

When action movies can encapsulate the many emotions that go into those kinds of battles, the ones that lead to a protagonist feeling like a specific entity is their nemesis and vice versa, well, those are some of the most exciting and popular movies currently being made. The face-off between a hero and a villain is timeless, of course, but the recent popularity of the Marvel Cinematic Universe and other action and comic book-oriented movies has made composing music for films like these an in-demand talent. And high-energy action movies with these kinds of emotionally-driven stakes are always beholden to their soundtracks to keep the energy pumping through the rising drama, the important battle sequences, the eventual climax, and the hopeful resolution.

Across the tracks contained on one of his newest production music albums, Nemesis 2, Casais is able to provide music that suits any of those stages. Most importantly, his compositions tap into the same frightening, legendary darkness that facing down an enemy would necessarily instill. These songs have been specifically edited toward hybrid, aggressive versions that use careening drums, abrupt stops and starts, and chaotic instrumental interludes to build to a heavy orchestral pinnacle.

On another note, lots of music for films, music for TV and music for movies also need to be trimmed or compacted for trailers that tease the coming full-length episode or feature, and the songs on Casais’ latest release fit neatly into that category as well. There’s also a mystical and mythical element to them, even at these shorter lengths, that brings a sense of the fantastic into the mix. Whether the nemesis in question is supernatural, paranormal, or just a perennial enemy of the hero in question, these tracks are able to complement multiple plot styles.

In fact, the music that Casais makes is perhaps best-suited for soundtracking trailers, the multiple layers are perfect for letting multiple elements of the plot unfold in a swirl of quick cuts, and the rising energy is strong throughout every song before building to a climactic finish. Anyone looking for music for films and the previews or movie trailers that come along with promoting a feature project, or even music for TV and promoting special episodes, would do well to check out the cuts on Nemesis 2.