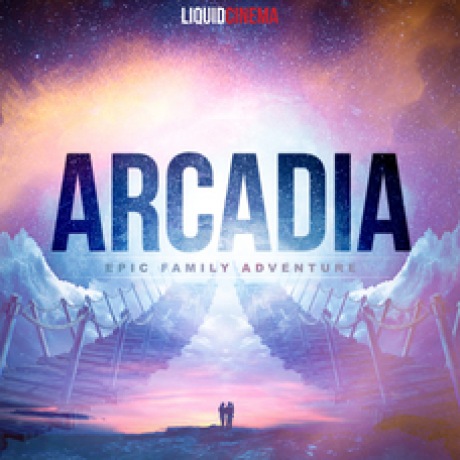 ‘Arcadia: Modern Family Adventure’ Is The Epitome Of Playful, Wide-Eyed Music For Films And TV 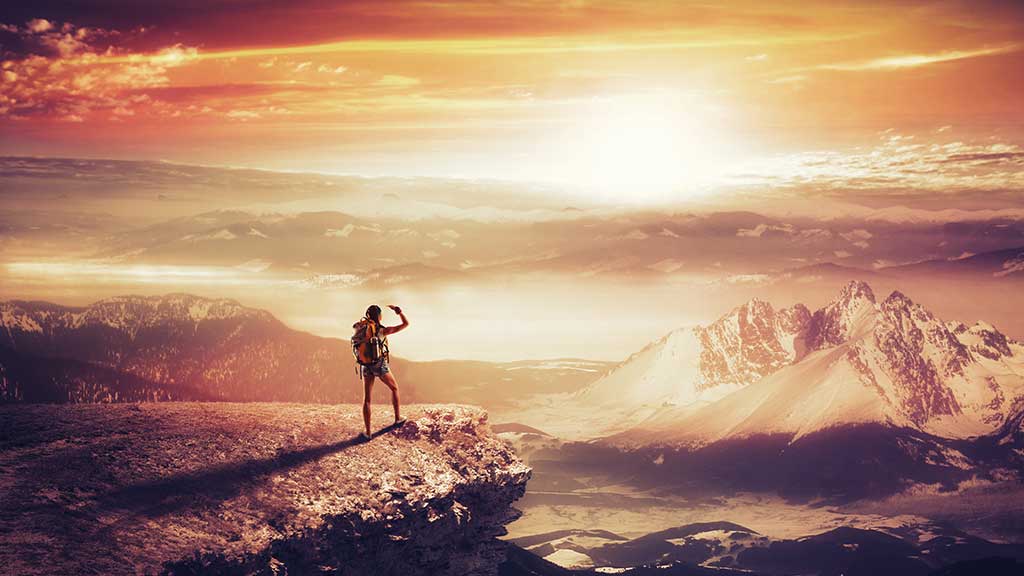 What could be more important than connecting with your inner child? With the prevalence of therapeutic language in modern society and the realization that our psychological health is just as important to a healthy life as our physical bodies, the importance of imagination and emotional connection is more obvious than ever. For plenty of music lovers, listening to music is exactly where they find the freedom to embrace a sense of playfulness and fun. For TV buffs and avid film watchers, the silver screen is another place where they can engage with escapism in a healthy way, especially as sci-fi and fantasy programming is on the rise in mainstream culture and not just on the fringes anymore.

The best part about these films? They combine music with visual storytelling in such a significant way viewers get to reconnect to their inner fantasy world through both the plot and the soundtrack. That’s likely a huge part of why they’ve become so popular over the last decade or so. Arcadia: Modern Family Adventure is the kind of soundtrack that brings both of those threads together, with dramatic, sweeping melodies suitable for all kinds of uplifting adventures—as the title might suggest—and with the kind of high-energy, drama-filled orchestra selections that make these songs great music for films.

This is the kind of staple library music album that could be great music for movies, music for TV, or even a family-focused fantasy video game. Then again, it makes for easy listening on its own, as well. With several different selections of versions and styles for most of the tracks, using this music for films or movies is obviously the primary purpose. But with 63 tracks total on this album, a music for TV album gets the kind of makeover that enables almost anyone to use it for their own purposes.

Since rambunctious and sometimes even dark stories from Game Of Thrones to the Marvel cinematic universe have been dominating the box office and streaming services, the need for fantasy-specific music for movies and TV is on the rise. Arcadia offers enough variety to cater to more serious shows while also maintaining a sense of wonder and nostalgia that’s more akin to soundtrack the life of a character from Narnia than Tyrion Lannister. The inclusion of song types with and without choir, with and without percussion, and with timely holiday touches like sleigh bells make it even more versatile as music for films with a seasonal bent.

As with any great composition, though, these songs don’t stick to the same emotional tenor throughout but tell obvious stories through their own ups and downs or dark and light tones. An early track like “A Glorious Chaos” is reminiscent of Tchaikovsky and his sugar plum fairies, with jumpy instrumentals that fleet between building strings and dark percussion. Or there’s “Space Age Fairytale,” a much slower, low hum of strings and bells that leans into the mysterious, high-pitched peals of eastern musical flourishes before settling into a sense of rising action and inevitable consequence. Either of these songs could be used as music for movies, whether in the film itself or in the trailer and though music for TV tends to be a little less dramatic than some of the Arcadia cuts, there are still several sci-fi shows these tunes would be right at home in.

Later selections on the album get more specifically into the plot sequences they might fit best within, as “Awake The Protagonist” calls for serious action from the main character, if this song was used as music for TV, it would be soundtracking an important moment for the star. And for music supervisors who are on the hunt for music for films or music for movies that fits that exact instance, this style of naming technique narrows the search quite easily. That’s just one of the ways that APM is set up to help creatives who are looking for high-quality, easily accessible music for their visual projects. Putting out releases like the versatile, wide-eyed, and playful songs of Arcadia is another, as wide selections and fantasy-geared music are both high in demand at the moment.