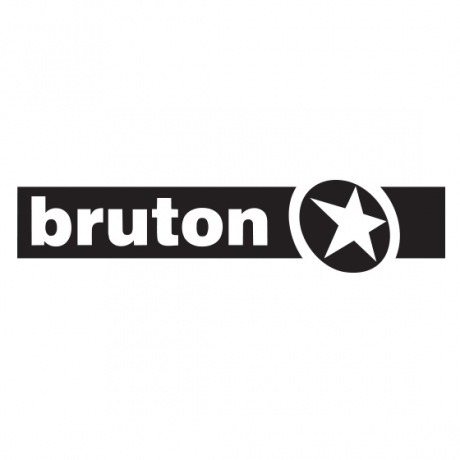 On Saturday 28th November 2015, WhoSampled is hosting the second edition of its 'Samplethon' series at London's world famous Metropolis Studios.

This year WhoSampled is partnering with famed library, Bruton, offering producers the opportunity to sample this rare and sought after material.  20 talented producers will take part in this first of its kind 'Hackathon for music producers’.

This first-of-a-kind event format gives up-and-coming producers access to rare and sought after sample material from a leading music library to produce exciting new music under the guidance of world class producers. During this one day event, 20 producers will be given exclusive access to pre-cleared original sample material from the Bruton catalogue, a division of Universal Production Music.

The challenge: to produce a new track using the provided sample material against the clock, with the supervision and assistance of our team of esteemed mentors. This is a rare opportunity to sample from these highly regarded recordings performed by world class musicians, free from the legal shackles often associated with sampling.

The day will conclude with a judging session where industry experts will choose the winning tracks which will be put forward for inclusion on a forthcoming release alongside tracks created by established producers, all to go on to form part of the prestigious Bruton Music library.

>More info about this event:  www.whosampled.com/samplethon

>Check out the trailer for this event featuring Bruton's Andrew Stannard!