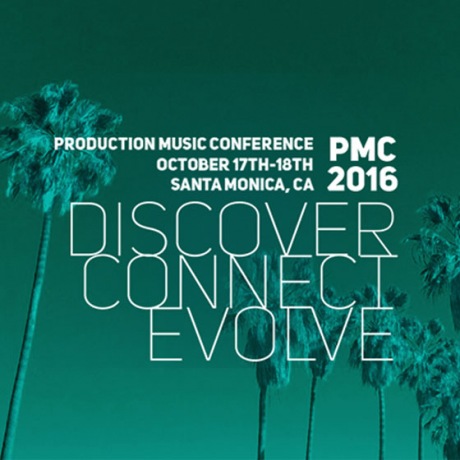 APM Music at the PMC

The 2016 Production Music Conference (PMC2016), sponsored by APM Music and hosted by the Production Music Association, has announced that this year’s opening keynote speaker is Golden Globe-, Grammy- and BAFTA-nominated composer Harry Gregson-Williams. His high-profile work has spanned TV, games and film scores for numerous critically acclaimed works including The Martian, Unstoppable, Prometheus, The Equalizer, The Chronicles of Narnia: The Lion, The Witch and The Wardrobe and Arthur Christmas. His evocative, attention-grabbing music can be heard on a variety of albums in the APM Music catalog at: Harry Gregson-Williams

This year's 2-day conference will host business, creative, technology and informational panels featuring leading members in the production music industry. APM Music is proud to participate on various panels, including the following:

Other panels featuring representatives of APM's distributed libraries include: