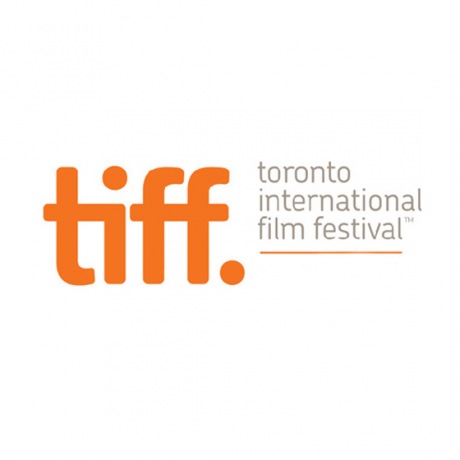 APM Music is proud to be a part of a number of films being featured at this year’s Toronto Film Festival!

Will you be there? Contact our Director of Sales, Canada, Caron Nightingale – she has connections at the festival! 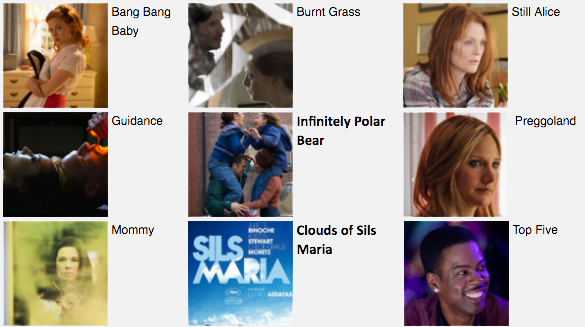