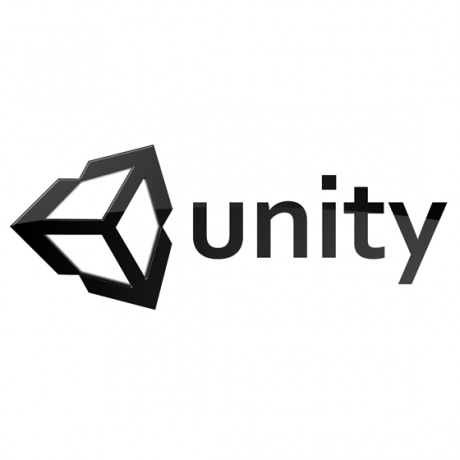 SAN FRANCISCO, CA--(Marketwired - Dec 2, 2014) - Unity Technologies, creator of the Unity engine and development platform, and APM Music, the premiere provider of production music for AAA games, major TV programs and top Hollywood films, have entered into a groundbreaking agreement to bring APM Music to the Unity Asset Store marketplace at accessible prices and easy licensing.
With hundreds of thousands of tracks of production music, available from trendsetting artists and legendary musicians, APM Music has helped bring to life countless numbers of incredible games from the likes of EA, Activision, SCEA, Ubisoft, Microsoft and others. Now for the first time, APM music is available to millions of Unity developers through the Asset Store. Through the Asset Store, developers will be able to license top quality music at affordable prices, bringing significant savings to developers seeking big impact from their audio without breaking the bank. Additionally, tracks are licensed through a single click-through legal agreement.

To keep the licensing process as smooth as possible, APM and Unity have collaborated to integrate the APM search engine and library directly within the Asset Store so that customers never need leave the store to complete the transaction.

"This is a really huge deal for our community of developers," said David Helgason, Unity Technologies Founder and EVP. "They now have access to an unbelievable wealth of music tracks at easily attainable prices. APM Music is where many of the world's leading publishers and movie producers come to license tracks and, working together, we've evened out another aspect of development that was once heavily weighted to big budgets and deep connections."

"This is an opportunity to bring our vast catalog to the most passionate game community in the industry," said Adam Taylor, APM Music President. "Unity has been on an amazing growth track providing tremendous resources to all levels of game developers and we're incredibly excited to be working with Unity in this breakthrough partnership."

About Unity Technologies
Unity Technologies is the creator of Unity, a flexible and high-performance end-to-end development platform to create rich interactive 3D and 2D experiences. Unity's powerful core engine and editor serve as the foundation for developers and designers to quickly build beautiful games or apps and easily bring them across multiple platforms: mobile devices, home entertainment systems, personal computers, and embedded systems.

At the heart of Unity's democratization initiatives, you will find solutions and services for building games and audiences. The Unity Asset Store digital content marketplace supports developer efforts by providing time and money saving solutions to tough production, design, and art challenges. New integrated services such as Unity Cloud Build extend the platform for greater productivity in creating, testing, and deploying, while Unity Everyplay and Unity Ads help developers connect with their audiences and acquire users through the sharing of game replays on social networks and offering a high-quality advertising network.