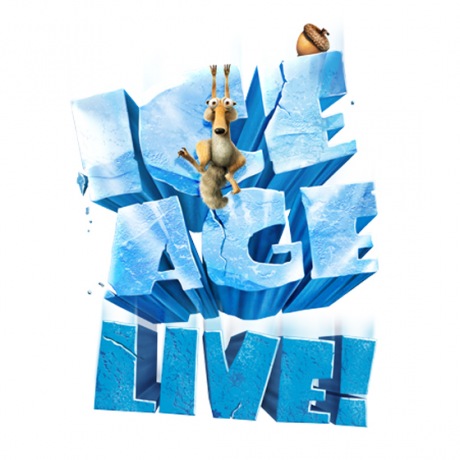 Acclaimed composers, Ella Louise Allaire and Martin Lord Ferguson, known for their work on many productions of Cirque du Soleil and the many successful library cues in the APM Music library, are creating the story and music for the new  "Ice Age Live! A Mammoth Adventure" show, based on the Ice Age franchise. 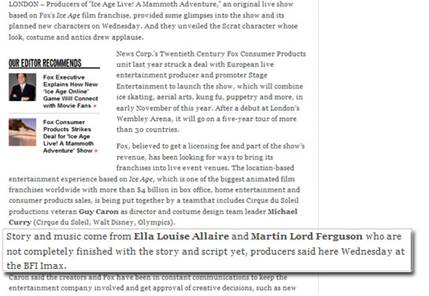 >Read the full story in The Hollywood Reporter