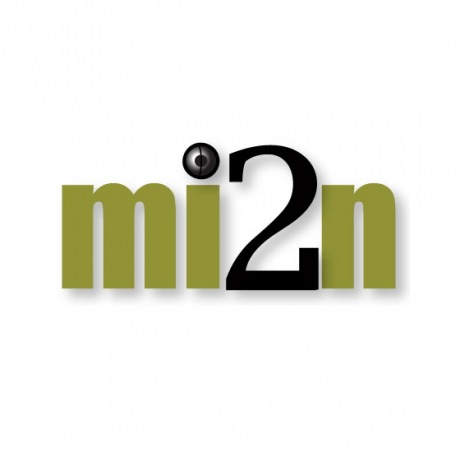 APM Music is a proud sponsor of The Guild of Music Supervisors. For more information on The Guild and their mission, click here.