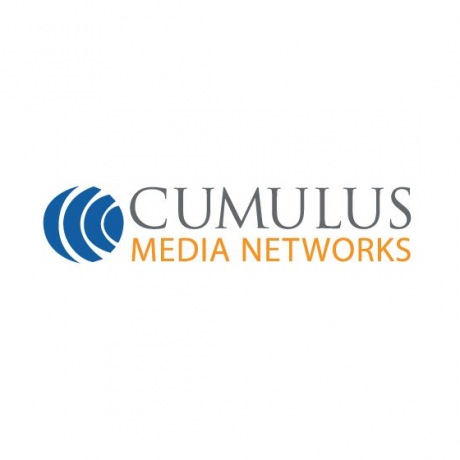 “Cumulus Media Networks is proud to add the APM music production library to its growing stable of products and services available to stations all over the country,” said Dennis Green, SVP of Affiliate Sales and Broadcast Operations for Cumulus Media Networks. “APM’s library is the largest and best in the industry which will provide stations the foundation for outstanding commercial production.”

In addition to its music library, APM provides a full range of other music services including music replacement, custom scoring and song writing, and its proprietary search, download and project management website for instant access to over 350,000 musical and sound design tracks.

“We’re very excited about our new partnership with Cumulus Media Networks,” said Adam Taylor, President of APM. “As the world’s leading production music library, we look forward to providing the radio network with our services and helping the stations create the highest quality productions.”