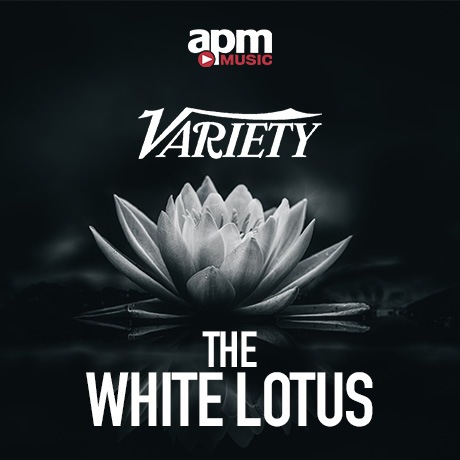 APM in Variety's Article on "The White Lotus"

Variety talked with Janet Lopez, the music supervisor for HBO's "The White Lotus," about how the authentic Hawai'ian music was selected for the award-winning series. In the article, she discusses "Hukia Mai," a track in APM's library:

“A common misconception about production library music is that it’s affordable and therefore not valuable. This is just not true," says Lopez.

“APM Music is a perfect example of how important and credible library songs can be. Kapono Beamer is a beloved and respected, Grammy-nominated and 12-time Nā Hōkū Hanohano Award winner (Hawaii’s premier music award), and along with Mac Prindy and Grahame Roy Maclean, he is a co-writer on the song ‘Hukia Mai.’

“‘Hukia Mai’ was not an alternative to a more expensive song, but rather a proud first pick for what worked best in the scene.”