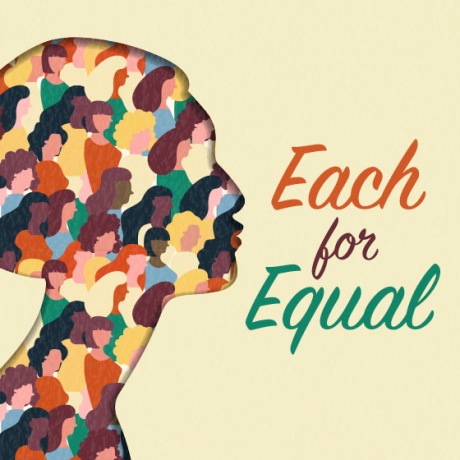 The movement toward equality has become an important hot topic lately and, with songs like Taylor Swift's "The Man" and Hildur Guðnadóttir winning the first Oscar for Best Original Score in 20 years, the long-due visibility and recognition continues to increase both in music and the mainstream.

With so much momentum behind the cause, APM Music libraries are also helping to close the gender gap within the production music industry with the creation of more and more albums and collections showcasing their women composers and artists.

MPath took on their vision of equalty with the development of the beautifully crafted PHENOMENAL WOMEN COMPOSERS series forcused on gender, not genre. With their latest album PHENOMENAL WOMEN COMPOSERS VOL 6, MPath became the first library ever to acheive gender parity. It's no easy feat and the efforts, pushed forward by Mirette Seireg, the head of MPath, have gained the library a swell of support from the production and music communities.

Sonoton, one of the largest independent production music libraries with more than 50 years of experience in the industry, was founded by and is still run by Heidi Narholz. Their latest contribution to the females-taking-the-lead mission is LIVE STRINGS - THE WOMEN'S COLLECTIVE. The album was written and performed by the women of the German Film Orchestra Babelsberg.

To celebrate International Women's Day, the Cezame library recently created a Women at Work playlist that shines the spotlight on their catalog of female composers. The selection focuses attention on thirty-one women from around the world who's music spans genres from carefree pop ballads, to serious and exhilarated tracks and avant-garde electronic experiments.

APM Music is extremely proud to represent such a diverse and innovative group of libraries and their women composers. To quote Guðnadóttir in her Academy Award-acceptance speech, “To the girls, to the women, to the mothers, to the daughters who hear the music bubbling within, please speak up. We need to hear your voices.”