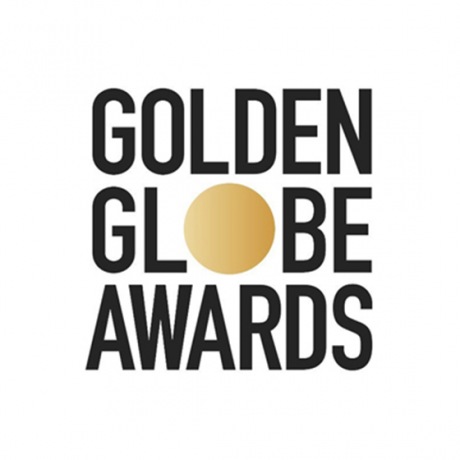 
The 2021 Golden Globe Awards winners list was filled with shows and films that featured APM Music on-screen, through marketing and both! From the background tracks that push satirical genius in comedies like Borat Subsequent Moviefilm to the original score of Pixar's Soul that brings dreaming and inspiration to life, there was no doubt that music played a huge factor in telling on-screen stories within the past year. Congratulations to these music teams on your win!