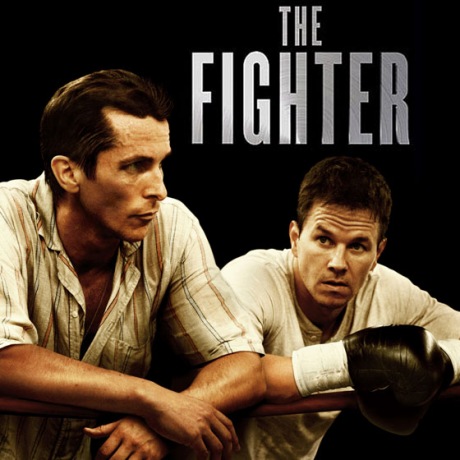 The Fighter is based on a true story of the early years of boxer "Irish" Micky Ward and his brother who helped train him before going pro in the mid 1980s.

"Solid Gold" (KPM 643 #10) is an original track from the 1960s & 70s that can be found on the KPM 1000 Series Vol 2. These unique recordings, produced by Robin Phillips and recorded by Adrian Kerridge, feature some of the finest composers and musicians of the time and "Solid Gold" is the perfect sports theme to help set the stage for victory!