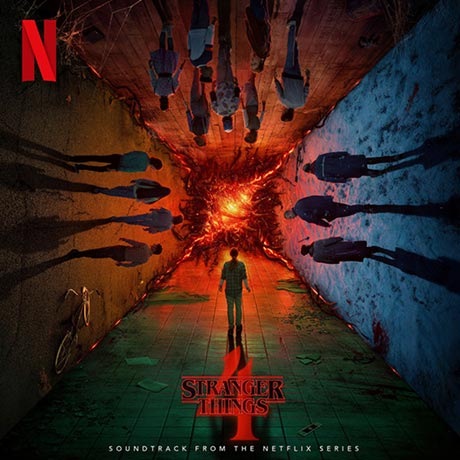 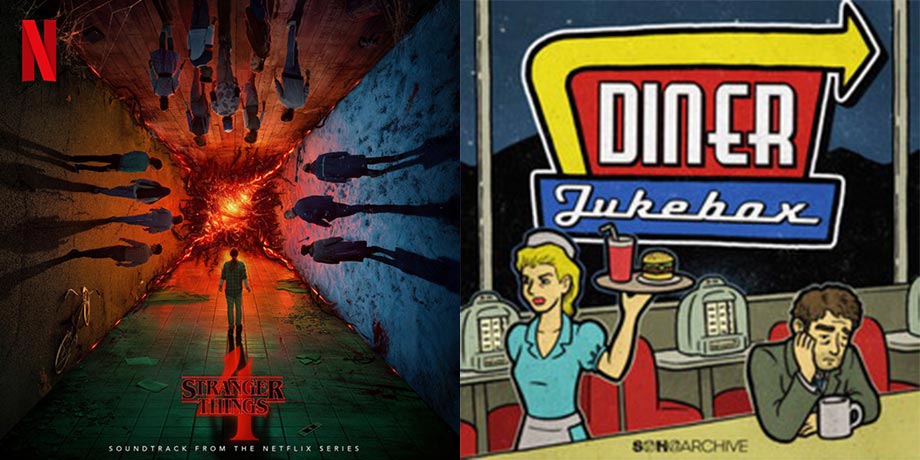 We are so proud to announce that our track Chica Mejicanita, is now officially part of a Grammy-nominated compilation album: Stranger Things Soundtrack Season 4 Volume 2!

The Recording Academy announced the nominations on November 15, and the Stranger Things Season 4 Soundtrack is up for Best Music for Visual Media.

This infectious, cool, retro track from our Soho Archive Library is featured in Stranger Things Season 4 Episode 1. You can hear it in the scene where Joyce is on the phone with Murray telling him about a creepy Russian doll that showed up in her mailbox. Watch the scene below: 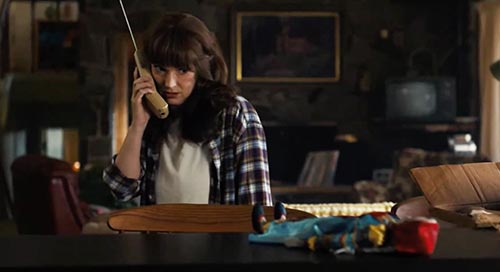 It's a great use of this classic track, composed by Andrea Litkei, Ervin Litkei, and Bear Cat Phillips and part of the original SoHo Archive Library called Diner Jukebox. Listen to the entire album HERE.

The Netflix hit show has always been a certified sync juggernaut from the get-go, and this season is no exception. It synced Kate Bush's song Running Up the Hill and made it a bonafide cultural moment. It's probably the sync of the year.

The Stranger Things Season 4 Soundtrack faces intense competition from Encanto, Elvis, and Westside Story, but we are not throwing in the towel just yet. Stranger things have happened in the past for stuff like this.

"APM is my go-to, they never let me down. As someone who digs deep, APM has a seemingly never-ending supply of amazing musical nuggets. I keep throwing curveballs at them and I always get exactly what I need in return." - Joe Rudge, Music Supervisor (Marcel the Shell With Shoes On, Hillbilly Elegy, Mona Lisa and the Blood Moon)