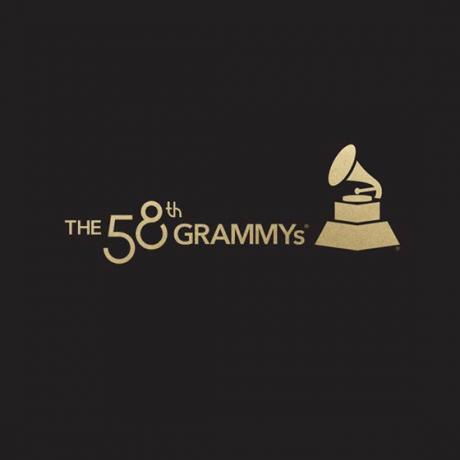 Sonoton, Rahki and the Grammys

Congratulations to writer/producer Rahki for the esteemed "Best Rap Album" Award at last night's 58th Grammy Ceremony for his award-winning contributions to Kendrick Lamar's "To Pimp A Butterfly".

Rahki, (a.k.a. Columbus Tower Smith III) co-wrote and produced Kendrick's first release from his sophomore album and radio hit single "I" (I Love Myself)

The album reached The No.#1 spot on The Billboard Top 200 charts and remained there for several weeks and "I" (I Love Myself) reached Billboard's Top 40.

The album is currently on Billboard's R&B/Hip Hop Charts and has remained there for 47 weeks!!!

With Kendrick's 5 Grammy sweep at last night's ceremony having revitalized "To Pimp A Butterfly”, with already locomotive like momentum, who knows when or where this album's hot streak will end.