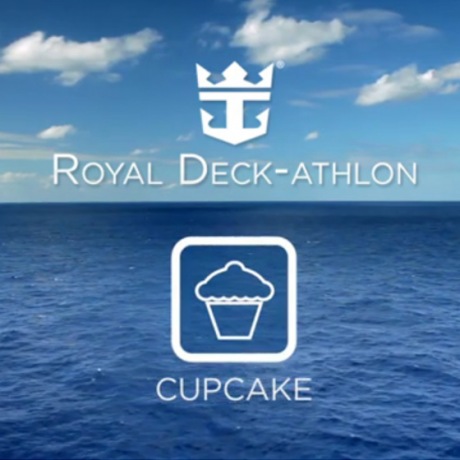 Where can you find former Olympians, Michelle Kwan and Greg Louganis, in kooky competitions? The new Royal Caribbean spots, now airing on NBC, put this Summer vs. Winter Olympic rivalry front and center with powerfully dramatic tracks from APM Music! Check out this fun “deck-athlon” spot below and listen to the featured music in APM Search.

Royal Caribbean is currently running this humorous campaign featuring Michelle Kwan and Greg Louganis to demonstrate the features of a Royal Caribbean ship, the Oasis of the Seas.

The demonstration will take place through a fanciful decathlon — or “deck-athlon,” as Royal Caribbean calls it — in which Ms. Kwan and Mr. Louganis will compete against each other in 10 decidedly NON-Olympic events, among them wall climbing, mastering the FlowRider and decorating cupcakes.

The commercials started running during the coverage of the opening ceremony on NBC stations, which is broadcasting the London 2012 Summer Games.

>Listen to the featured tracks in APM Search