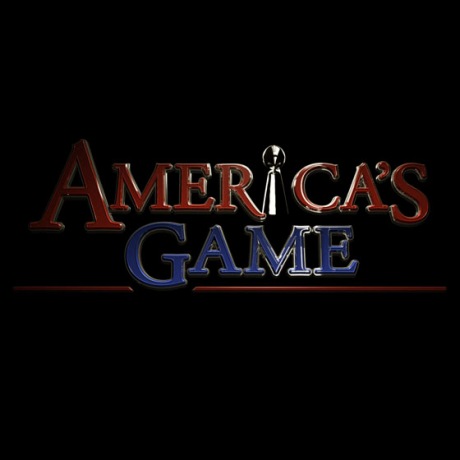 The NFL Music Library touches the heart of football with music from the America's Game television series.

From dynasties to one-shot wonders, from the undefeated to the unexpected, the America's Game TV series tells the stories behind the story of all 40 Super Bowl champions. Each episode is a 60-minute documentary featuring key members of the winning team telling behind-the-scenes accounts from their championship season. This Emmy Award-winning series combines classic NFL Films' action with news clips and photos, highlights from team radio broadcasts, footage from inside team meeting rooms, sideline audio and other exclusive features. America's Game provides an epic and intimate portrait of 40 distinct championship teams, in one groundbreaking series.

This epic and intimate collection of music is about the champions and the winners from the America's Game series – Return to Win (NFL 43) and Rife with Possibility (NFL 44) will inspire you with the story behind the story.