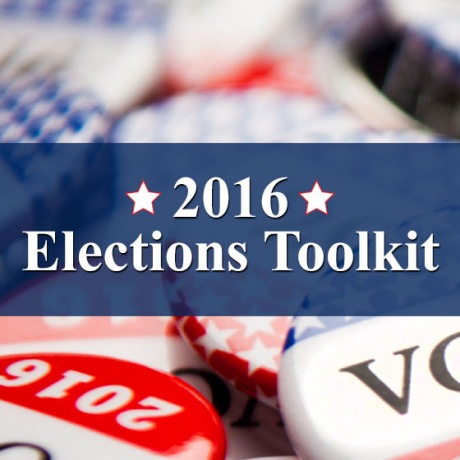 With polls closely tied, Hillary Clinton and Donald Trump are set to face off for the first Presidential debate. Their drastic differences in campaigning approach have stirred the nation, riveting attention of media outlets and political commentators. The debate is expected to have a Super Bowl-size viewership , marking this one of the most highly anticipated presidential debates in American history. The debate will begin at 9 p.m. ET on many major networks, lasting 90 minutes, without commercials or breaks.

Get your fix of anthems and patriotic tracks with APM Music’s curated playlists encompassing thematic soundtracks for those who want to get in the spirit of the political process!