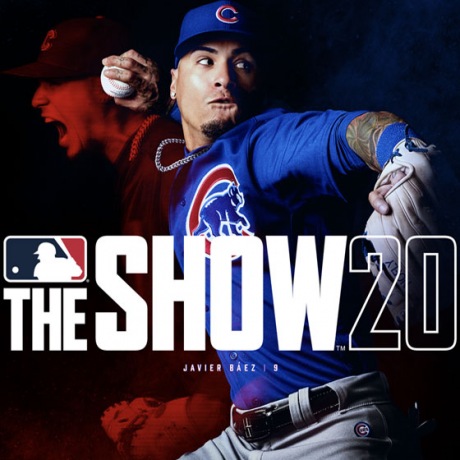 MLB: The Show 20 is here and features APM Music.

For fans who are missing this year's baseball season, there's an alternative! MLB: The Show 20 is due for release next week on March 17th, but it's available earlier on Friday, March 13th, for customers who pre-order the MVP, Digital Deluxe or 15th Anniversary Edition digitally. This 2020 release is on PlayStation 4 exclusively, but be on the lookout for next year when it will also be available on consoles like Xbox and Nintendo Switch!

The video game series from Sony Interactive Entertainment has been going strong for more than two decades and APM Music has been a proud partner through each season. APM's music has been included in nearly each video game going back to the year 2000.