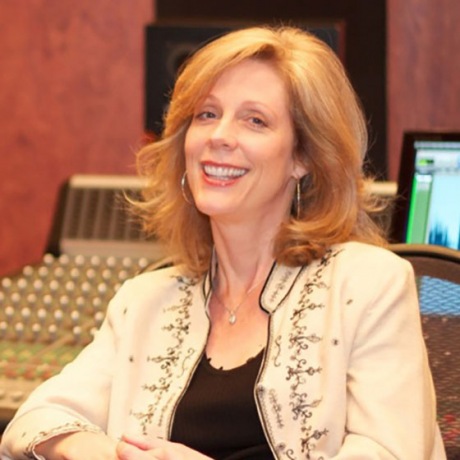 Targeting the Tween market, Marti is a pretty cool kid herself by collaborating with some of the best-known songwriters for the hip tween crowd, Ron Bolton and Jim Studer. Together this band of musicians and composers utilized their talents on guitar and keyboards, and added trumpets, trombones, banjos, ukeleles, percussion and some rising-star singers to create a very cool, very hip kids and tweens project.

Tasty melodies, sassy, energetic vocals, and infectious pop hooks explode off the disc and become Party Central. With guidance from Nick Kids, Nick Jr., Noggin and Disney, Marti ingested their input, plugged in and turned it out. She had a blast doing this project. Says Marti, “The tracks that my team and I created for "Cool Kids One" were so much fun and get a lot of use. I would not want to produce anything of lesser quality for "CK Two”. I love working for Sonoton and am most grateful for the opportunities that have been granted me and my music through Heidi and Gerhard's efforts and through Elisabeth’s as well.”