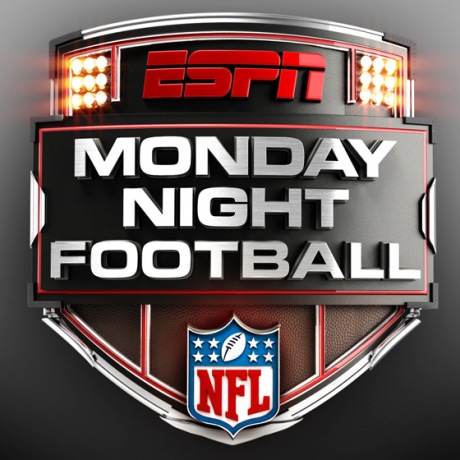 What do football and KPM have to do with each other? Well, take a listen to KPM's "Heavy Action" and you will instantly make the connection.

KPM Music is proud to have a relationship with Monday Night Football that spans over 30 years!


Monday Night Football is the epitome of American sports programming. Over its 39-year-run football fanatics around the country and around the world have tuned in on Monday night to see the nation's best teams go head-to-head as they fight for a chance to go to the Super Bowl. Composer Johnny Pearson wrote "Heavy Action" back in 1974 as part of the album Industrial Panorama (KPM 1136). The track has had much success, beginning as the theme to the BBC's Superstars series. ABC licensed the track and used it regularly as the opening theme music to Monday Night Football throughout the 1970s. In 1989, Edd Kalehoff arranged a new version of "Heavy Action" for the program's final years on ABC; this new version became the program's official theme and was also used as background music during Howard Cosell's halftime segment. Again the music was reworked in 2006 by a team of composers including Robert Anthony Navarro, Cris Velasco, Sven Spieker, Sascha Dikiciyan, and Chris Rickwood as part of Monday Night Football's move to ESPN.

The ABC network first aired Monday Night Football on September 21, 1970 with a game between the New York Jets and the Cleveland Browns. The program's longevity gives it the title of second longest-running prime time show on American broadcast network television-right behind CBS's 60 Minutes.

Besides the huge success of Monday Night Football, "Heavy Action" has been featured in all sorts of football-themed merchandise including musical greeting cards, stuffed animals, toy cars, ringtones and more.