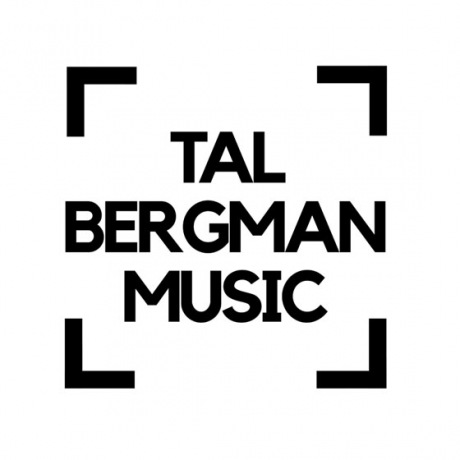 We are thrilled to announce the release of Tal Bergman Music,  a new eclectic library meticulously curated by world-class drummer and producer, Tal Bergman.

This versatile library covers a unique array of styles and features music from top in-demand musicians across the globe!

From epic cinematic trailer cues to downtempo chillout and electronica; funk-fueled jazz to blues; the Rumba and Flamenco to Latin pop rock; with everything in between, you'll hear the highest production value and authenticity.

He is currently the bandleader, producer, and drummer of the jazz-funk supergroup ROCK CANDY FUNK PARTY.

His film score composer credits include: The Circle, Dancing at the Blue Blue Iguana, Wedding Bell Blues, Kill Me Later, The Untold and Rave Review.

Tal's music is also featured in the movies, Self/less, Bunraku, Wild Cherry and Stranger Than Fiction and on numerous TV shows.